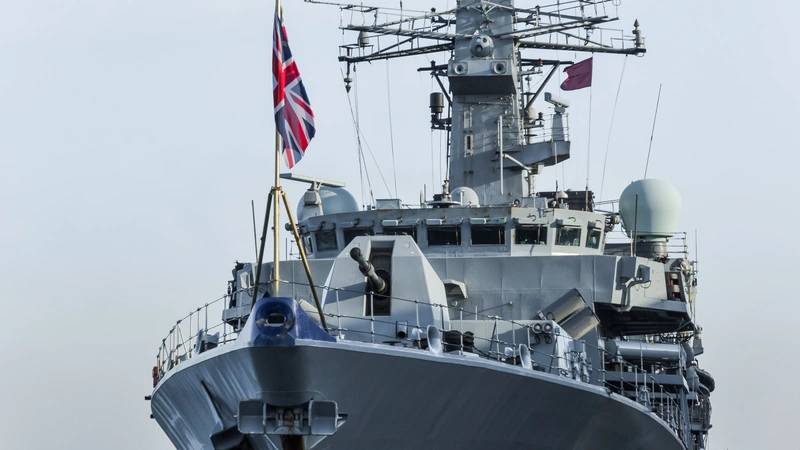 Prime Minister Boris Johnson pledged to restore Britain’s navy to its position as Europe’s most powerful maritime force on Thursday, highlighting that shipbuilding could also help heal divisions between the four nations of the United Kingdom.

With repeated polls suggesting most people in Scotland now support independence, Johnson was keen to press the case for how England and Scotland can work together.

He announced plans for 13 more frigates as well as committing to a new generation of warships, which he said would spur a renaissance in shipbuilding across the United Kingdom.

This will illuminate “the benefits of the union in the white light of the arc welder’s torch,” Johnson told parliament. “If there was one policy which strengthens the UK in every possible sense, it is building more ships for the Royal Navy.”

Earlier this week, Johnson angered many Scots by calling the devolution of powers to Scotland “a disaster”, a comment that played into the hands of Scottish nationalists.

The bonds holding the United Kingdom together have been severely strained over the last five years by Brexit, the government’s handling of the COVID-19 pandemic, and repeated calls by the Scottish National Party for a new referendum on independence.

Johnson is particularly disliked in Scotland, where he is seen as patronizing and arrogant. The unpopularity of Johnson is the single biggest factor driving an upsurge in support for Scottish independence, a survey by the political consultancy JL Partners said last month.

The prime minister also guaranteed the future of Scotland’s Black Watch regiment, which earned a fearsome reputation fighting in the British Empire’s campaigns, two World Wars, and more recently in Afghanistan and Iraq.