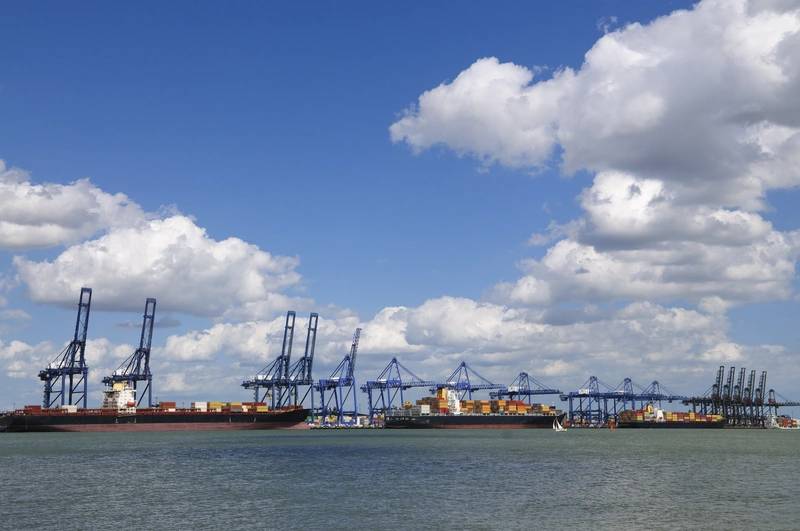 Prime Minister Boris Johnson’s spokesman said on Friday it would be wrong to conflate large queues of lorries at British ports with the issue of Brexit, saying the congestion was mainly caused by a spike in consumer goods demand and COVID-19 disruption.

“It’s been primarily caused by a global spike in demand for consumer goods over many months this year, as well as disruption to global shipping patterns and container capacity related to changes caused by the pandemic and subsequent commercial issues at ports,” the spokesman told reporters.