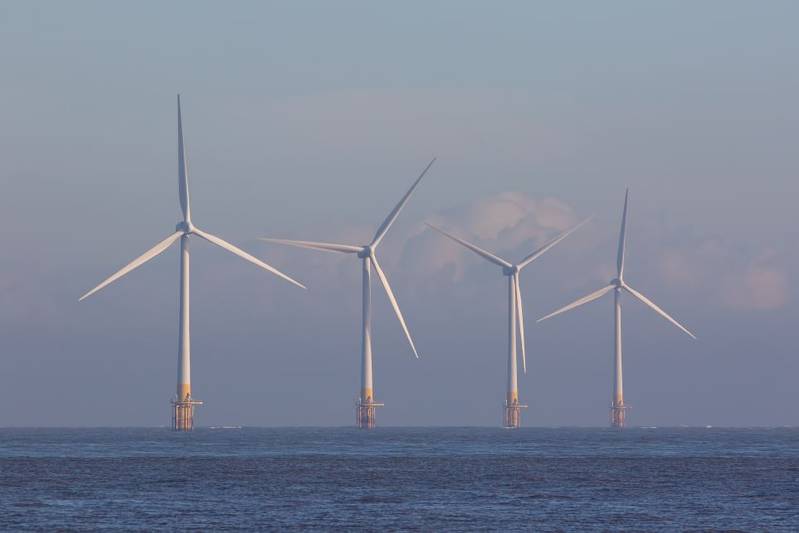 The UK has set an ambitious target of having offshore wind farms provide more than enough electricity to power every home in the country by 2030, based on current electricity usage. This boosts the government’s previous 30GW offshore wind target to 40GW.

“Our seas hold immense potential to power our homes and communities with low-cost green energy and we are already leading the way in harnessing its strengths.”

“Now, as we build back better we must build back greener. So we are committing to new ambitious targets and investment into wind power to accelerate our progress towards net zero emissions by 2050,” the prime minister said.

The government will make available £160 million to upgrade ports and infrastructure across communities like in Teesside and Humber in Northern England, Scotland, and Wales to increase offshore wind capacity, which is already the largest in the world. According to the government, offshore wind currently meets 10 percent of our electricity demand.

“This new investment will see around 2,000 construction jobs rapidly created and will enable the sector to support up to 60,000 jobs directly and indirectly by 2030 in ports, factories, and the supply chains, manufacturing the next-generation of offshore wind turbines and delivering clean energy to the UK,” a statement released by the prime minister’s office on Tuesday, reads.

Through the investment, the statement reads, UK businesses including smaller suppliers will be well-placed to win orders and further investment from energy companies around the world and increase their competitive standing on the global stage, as well as supporting low-carbon supply chains.

The government has also committed to creating a new target for floating offshore wind to deliver 1GW of energy by 2030, “which is over 15 times the current volumes worldwide.”

“Building on the strengths of our North Sea, this brand new technology allows wind farms to be built further out to sea in deeper waters, boosting capacity even further where winds are strongest and ensuring the UK remains at the forefront of the next generation of clean energy,” the government said.

Also, the government said it will set a target to support up to double the capacity of renewable energy in the next Contracts for Difference auction, which will open in late 2021 – “providing enough clean, low-cost energy to power up to 10 million homes”

Johnson said the government’s plans will set the country on a path “towards a green industrial revolution, which will provide tens of thousands of highly-skilled jobs.”

Business and Energy Secretary Alok Sharma said: The offshore wind sector is a major British success story, providing cheap, green electricity while supporting thousands of good-quality jobs.  Powering every home in the country through offshore wind is hugely ambitious, but it’s exactly this kind of ambition, which will mean we can build back greener and reach net zero emissions by 2050.”

The UK has the largest installed capacity of offshore wind in the world, with around 10GW in operation off its coasts.

Energy UK’s Chief Executive, Emma Pinchbeck, said: The UK’s power sector has reduced emissions by nearly 70%, but we know we need to go further and faster on the road to Net Zero. The energy industry will work with the Government to turn our world-leading low carbon power sector into a Green Recovery for the whole economy.”

“The package of support for offshore and floating wind announced by the Prime Minister today takes a UK decarbonization success story and winds it up to a scale fit for the Green Recovery, creating jobs and billions of pounds of investment.”

“We need to build back better for the environment, for the economy and for communities. We look forward to the Prime Minister’s ten-point plan for the low carbon industrial revolution, later this autumn.”