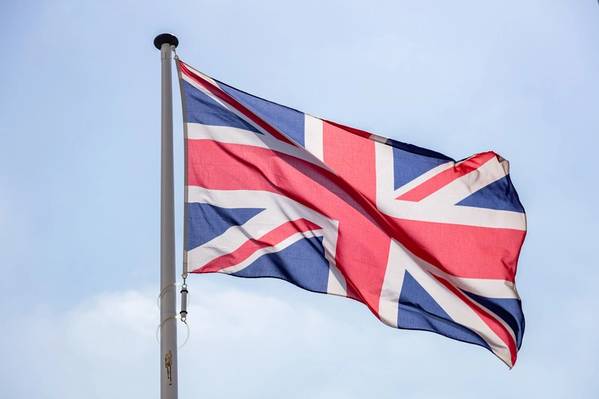 The UK government has launched an urgent review into how to reduce Britain’s exposure to Russian gas imports and energy companies following the Ukraine’s invasion, the Financial Times reported on Tuesday citing people familiar with the matter.

Business secretary Kwasi Kwarteng met the heads of some of Britain’s biggest energy groups on Friday as part of the review, which energy industry leaders said would require a close examination of ties between Russia’s Gazprom and the public and private sectors in Britain, the report added.

This comes after Centrica became the latest company to exit its gas supply agreements with Russian counterparts, principally Gazprom GAZP.MM, following BP and Shell’s rally to distance themselves from the energy-rich country.

Last week, UK Prime Minister Boris Johnson said that the British government will try to mitigate a rise in gas and oil prices after Russian President Vladimir Putin launched an invasion of Ukraine.

National Grid and the UK’s Department of Business, Energy and Industrial Strategy declined to comment on the matter.

Gazprom did not immediately respond to Reuters’ request for comment.