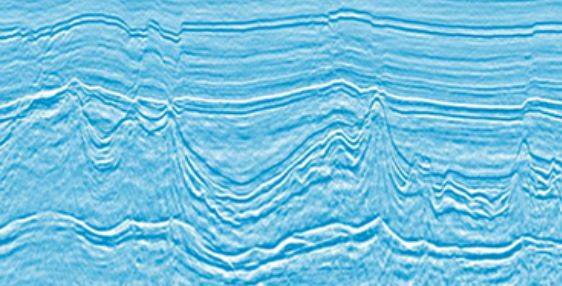 The UK oil and gas regulator Oil and Gas Authority will release historic North Sea seismic data, saying the move will be beneficial both for oil and gas explorers and those looking for carbon capture and hydrogen storage sites.

“Explorers, organizations researching potential carbon capture and storage (CCS) sites, and academics will be among those who will benefit from the greater availability of the data, spanning a time period from the 1960s to around 10 years ago,”  OGA said.

Following consultation, the OGA has concluded that seismic data acquired under an exploration license and which are more than 10 or 15 years old, depending on the type of data, can be made available through application to the OGA, who may publish the data via the National Data Repository (NDR).

Scott Robertson, OGA Director of Operations, said: “The OGA has consulted extensively on the reporting and disclosure of seismic data, building on the success of disclosure of other data via the NDR.”

Robertson said that the additional data would be “extremely valuable” to explorers and developers in meeting MER UK goals, and in supporting a net-zero future by identifying potential carbon and hydrogen storage sites that are vital for the UK to meet its emissions abatement targets for 2050 and beyond.

“We expect to see a significant increase in the reworking and reprocessing of the legacy data which will be published and the opportunities identified by such analysis will lead to activity that should bring real benefits to industry, the wider UK economy and the UK’s transition to a net zero future,” he said.