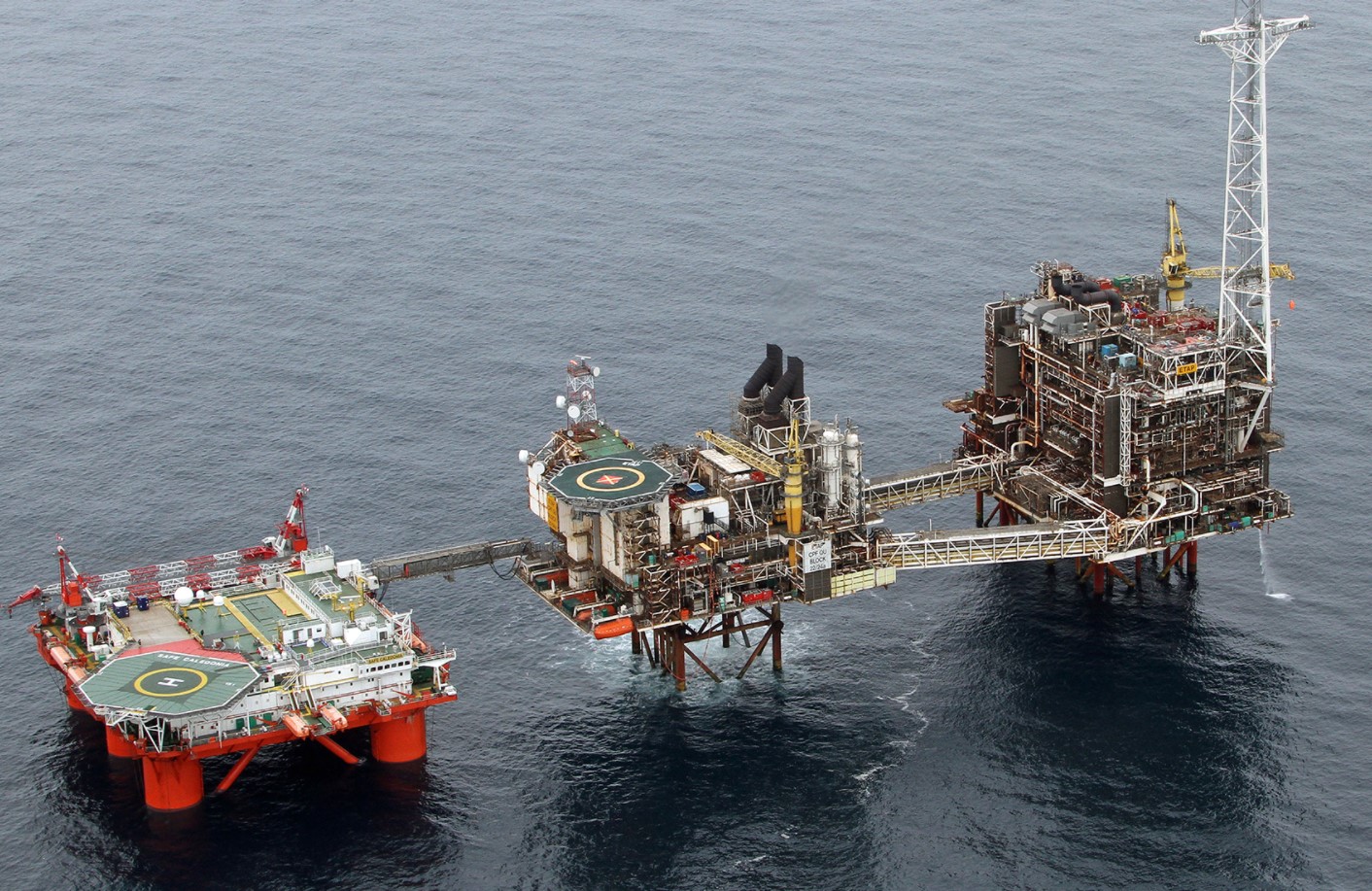 The UK will not commit to stopping new oil exploration in the North Sea despite warnings from the IEA that there can be no more oil and gas investments if the world wants to hit net-zero by 2050.

The UK is due to host the U.N. Climate Change Conference (COP26) in Glasgow, Scotland, in November and commissioned the International Energy Agency to chart a path towards net-zero emissions by 2050.

The agency published its findings last week, but its recommendation to stop investments in new fossil fuel supply projects is at odds with a deal the U.K. government reached in March to continue allowing North Sea offshore oil licensing in exchange for pledges to cut emissions.

The UK Department for Business, Energy, and Industrial Strategy told Reuters that it was working hard to drive down demand for fossil fuels. The department also stated that a need for oil and gas would still exist.

“We will not be cancelling licences that were recently awarded. Any future licences are only awarded on the basis that they are aligned with the government’s broad climate change ambitions, including the UK’s target of reaching net-zero by 2050”, the government body said.

The UK halted its latest licensing rounds for offshore exploration for technical reasons in March but said they would resume at an unspecified time.

Reuters added that the minister presiding over the COP26 conference, Alok Sharma, welcomed the IEA’s findings. Sharma last week said that the Paris-based watchdog’s report shares many of the UK’s priorities, including its desire to “consign coal power to history”.

Also, a joint communique by the G7 group of the world’s largest advanced economies, including the UK, last week pledged “to phase out new direct government support for carbon-intensive international fossil fuel energy, except in limited circumstances at the discretion of each country”.

Furthermore, industry body Oil and Gas UK industry body also agreed with the IEA’s call for more investment in renewable energy, CCUS, and hydrogen but not with a full stop of offshore exploration.

OGUK sustainability director Mike Tholen stated: “Stopping local exploration would be a major drawback for the energy transition underway – reducing the UK’s resilience and increasing our reliance on imports from countries whose carbon emissions we cannot control and that have lesser environmental regulations”.