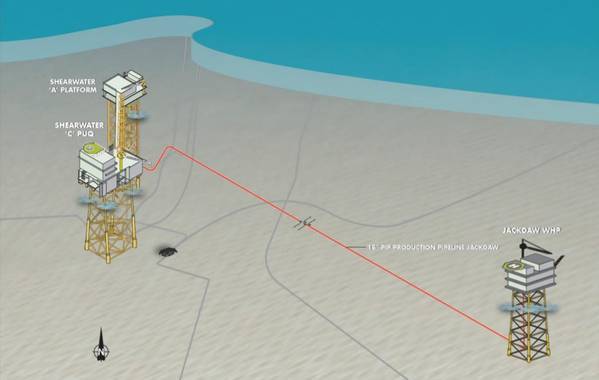 Shell said in the new environmental development plan of the Jackdaw field that it aims to start production from the field, which will supply 6.5% of Britain’s gas output, by Q3 or Q4 2025.

The British government has in recent weeks urged North Sea producers to ramp up oil and gas output as Europe tries to reduce its reliance on energy from Russia, following its invasion of Ukraine. Oil and gas prices have shot to multi-year highs in recent weeks.

The government is expected to publish an energy transition strategy plan next week, which will put more focus on security of energy supply through domestic production. 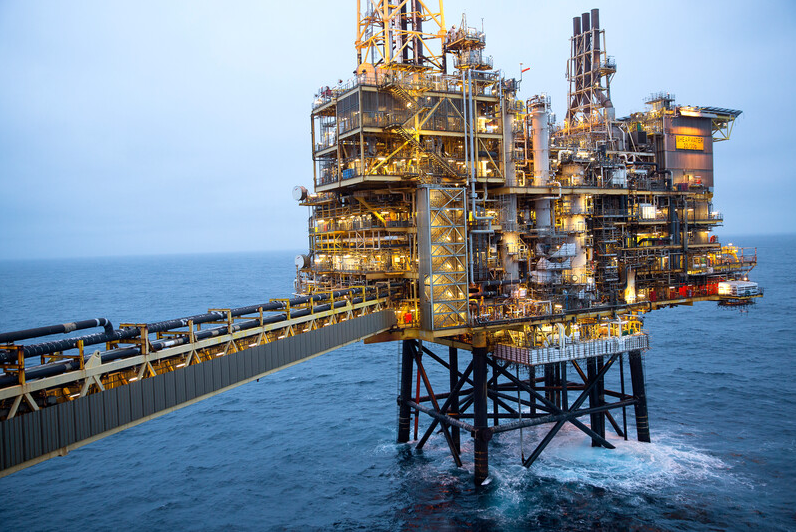 Britain’s Offshore Petroleum Regulator for Environment and Decommissioning (OPRED) in October rejected on environmental grounds the development plan for the Jackdaw field, which has reserves of between 120 million and 250 million barrels of oil equivalent.

The Jackdaw development is pivotal to Shell’s plan to develop natural gas output at the Shearwater hub in the central North Sea.

Following its release, the Jackdaw environmental plan will face a 30-day public consultation period after which OPRED will review it. A final decision on its development could be taken within 3 months if no new obstacles arise, according to an industry source.

The new plan changes the way Shell processes natural gas at the Shearwater hub. Rather than removing all naturally-occurring CO2 from the gas offshore, some of it will be exported to the onshore St Fergus terminal where it will be further treated.