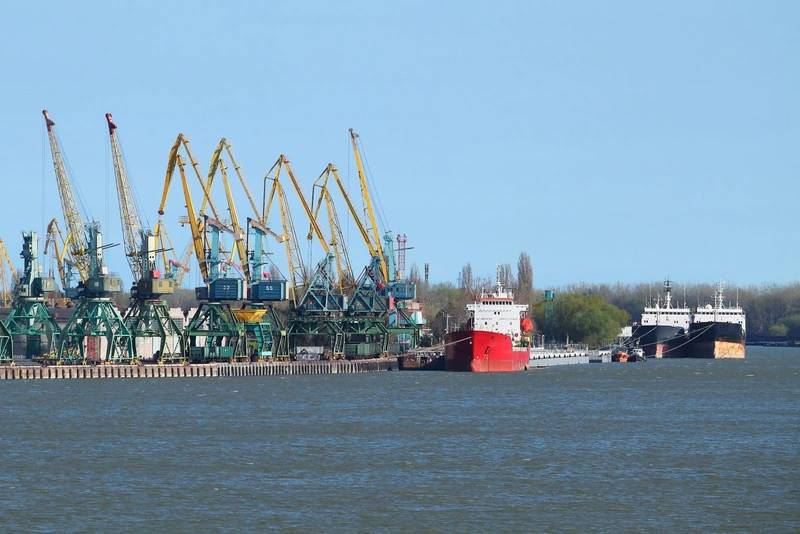 Ukraine on Wednesday called on Danube ports’ grain transshipment companies to reduce prices or else the state will be forced to restrict them administratively, the agriculture ministry quoted deputy minister Taras Vysotskiy as saying.

An interior ministry official said on Tuesday that with Ukraine’s Black Sea ports blocked by Russia, grain exporters looking to use Danube ports had faced a rapid and unjustified increase in tariffs.

“The creation of excessive demand from those wishing to transship grain has allowed service providers, and these are private companies, to significantly increase the cost of these services. From the point of view of economic or national patriotism, this is wrong,” Vysotskiy said.

Ukraine, a major agricultural producer, used to export most of its goods through seaports but has been forced by Russia’s invasion to export by train via its western border or via its small Danube river ports.

“Since the market is not coping, two alternatives are now being discussed: either companies will still begin to adequately respond and return to normal market rates, or government price regulation will be introduced, as in the sales of fuel or socially important food products,” he added.

Ukrainian authorities have repeatedly stated that they are making efforts to increase exports by rail and through the Danube ports and the volume of exports via these routes may soon increase to more than one million tonnes per month.

Traders have said the country could even export 2 million tonnes of grain per month.

Ukrainian grain exports fall to around 923,000 tonnes in April from 2.8 million tonnes in the same month in 2021 due to Russia’s actions in Ukraine, analyst APK-Inform said on Wednesday.

The consultancy said in a report the country’s exports included 768,486 tonnes of corn and 127,130 tonnes of wheat. Ukraine also exported 151,529 tonnes of sunflower oil and 169,681 tonnes of oilseeds, mostly sunseed.