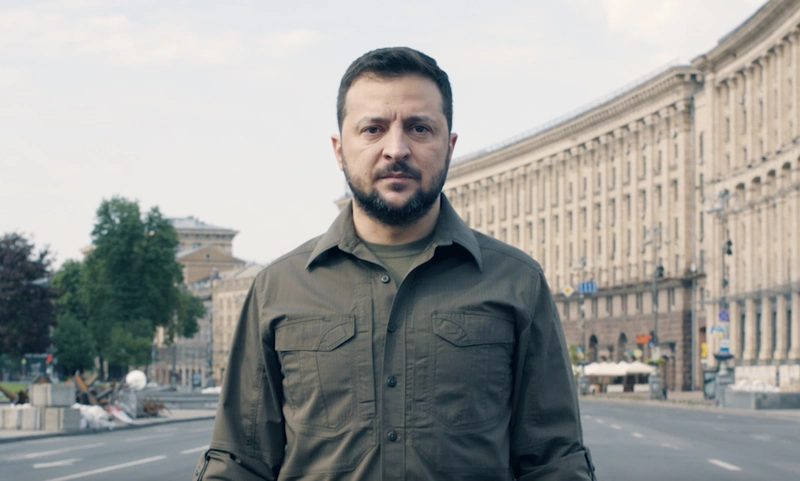 In a post on the Telegram messaging app after speaking to European Council President Charles Michel, who was visiting the Ukrainian city of Odesa, Zelenskiy wrote: “It is important to prevent a food crisis in the world caused by Russia’s aggressive actions.”

“Immediate measures must be taken to unblock Ukrainian ports for wheat exports,” he wrote.