UK’s Green Gilt Attracts More than $100B in Demand 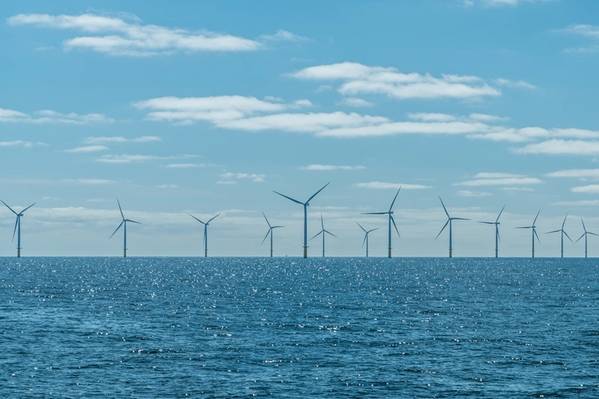 Proceeds from the sales – which only make up a small part of the 253 billion pounds of bond issuance Britain plans for this financial year – are ring-fenced for projects such as offshore wind farms and zero-emission buses.

The sale will also help Britain’s government polish its green credentials as it prepares to host the UN COP26 climate conference in Glasgow at the end of this month.

The new gilt will pay a 1.5% coupon and is being priced to yield 1 basis point less than the benchmark July 2052 conventional gilt, implying a price at the top end of initial guidance, as usual at gilt syndications

British government bond syndications are typically heavily oversubscribed, with investors usually only expecting to be allocated a fraction of the amount they order.

The syndications are used to sell a larger sum of gilts than is possible at a single auction, and they typically focus on new issues or gilts with a narrower investor base, such as long-dated inflation-linked bonds.

Britain had lagged behind other European countries such as Germany, Italy and Spain in issuing green bonds, partly because of concern that investors would want higher interest rates to compensate for a relative lack of liquidity.

However, the appetite for green debt has surged over the past couple of years – partly because of its appeal to funds dedicated to buying green assets, but also due to concern that regulators and other stakeholders will in the future look more closely at the overall environmental impact of portfolios.