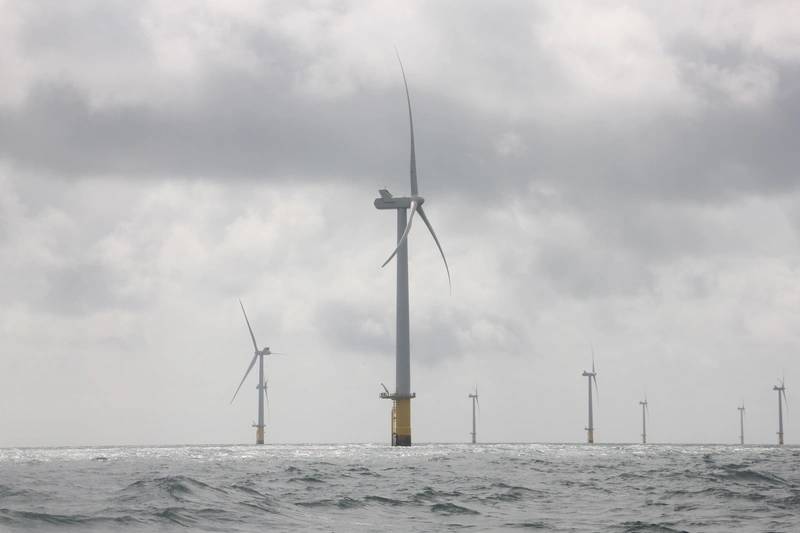 The contract was awarded by Baltic Power, a subsidiary of the Polish oil and gas company and the country’s largest refiner PKN Orlen.

The offshore wind farm project has been dubbed as one of PKN Orlen’s key projects aligned with its strategic vision to invest in low- and zero-carbon generating resources.

Baltic Power holds a license to construct wind farms in the Baltic Sea with an aggregate capacity of up to 1.2 GW.

The license area, of approximately 131 km2, is located approximately 23 km north of the Polish coastline, and in an area near to Choczewo and Łeba.

UK’s ODE, part of DORIS Group, will be supporting Baltic Power across multiple technical areas, including: technical designs of the offshore site, turbines layout, energy production calculations, budget and schedule of the project and supporting analysis.

The offshore site comprises of all infrastructure within the boundaries of the offshore site which include wind turbine generators (WTG), WTG
foundations, inter-array cables and the Offshore Substation Platform.

ODE said that the contract would be executed from ODE’s London (Wimbledon) headquarters with local technical support in both Warsaw and Gdansk and with support of local polish contractors and design offices, as requested by PKN ORLEN in the procurement process. Work is due to start under the contract almost immediately with the goal to start its construction in 2024, ODE said.

David Robertson, Head of Renewables for ODE, said, “ODE has been supporting offshore wind projects in the Baltic Sea since 2012, and following a period of growth in Asia, we are delighted to return to the Baltic and to be involved with such an important project in Poland, supporting its advanced development stage. ODE brings a strong successful track record in delivering offshore wind projects globally and we look forward to developing a long-term relationship to support PKN ORLEN’s aspirations in offshore wind.”

Robertson continued: “This award will enable further regional investment by ODE and will protect and create new job opportunities in both London and in Poland itself. We look forward to also developing a local technical capability as the project evolves.”