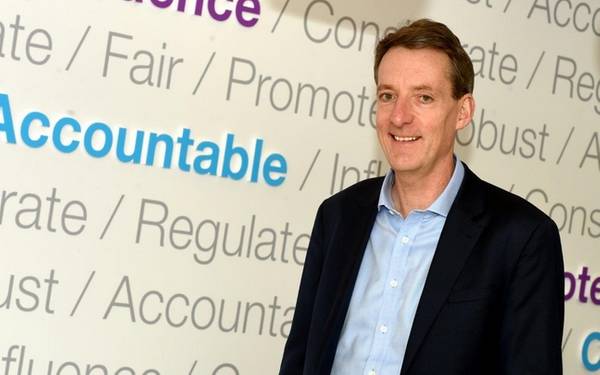 UK oil and gas industry regulator Oil and Gas Authority is set to start a search for a new CEO, as the current CEO Andy Samuel is expected to step down in December 2022.

OGA said: “As has been long agreed Andy Samuel will be stepping down as Chief Executive of OGA in December after 8 highly successful years.”

The Board is planning ahead to ensure a smooth transition. Our intention is to appoint a successor in the summer so that the Appointee can take up the role in time to allow for a period of handover with Andy.

“We have appointed Russell Reynolds to support us in the appointment and the search process will commence shortly.”

Andy Samuel was appointed the inaugural CEO of the then newly formed independent UK regulator, the Oil and Gas Authority (OGA), in 2015.

Prior to this role, he was Managing Director of BG Group’s Exploration and Production in Europe.