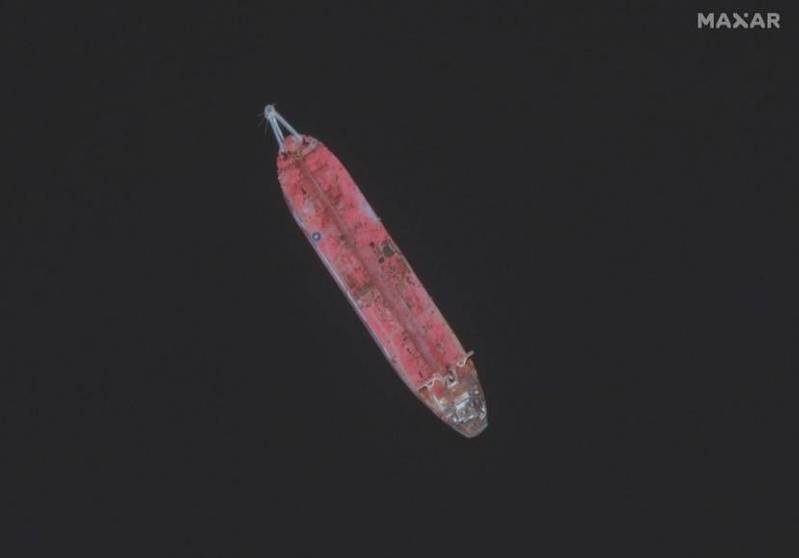 The United Nations has launched a public crowdfunding drive that aims to raise $5 million towards an operation to avoid an oil spill from a decaying tanker stranded off the coast of Yemen, a U.N. official said on Monday.

The United Nations has secured some $60 million out of $80 million needed to initially offload the Safer tanker which holds 1.1 million barrels – four times as much oil as spilled during the 1989 Exxon Valdez tanker disaster in the United States.

“We are calling on the public to help us cross the finish line to get that first $80 million in place,” by the end of the month, David Gressly, U.N. humanitarian coordinator for Yemen, told a news briefing on the risk of an environmental disaster in the Red Sea.

He said that every dollar the public contributed would send a message to countries, companies and foundations that they “also need to act now before it’s too late”.

The campaign, which follows a similar multipronged approach to funding for aid to Ukraine, opens on Tuesday.

The U.N. plan is to transfer the oil to a safe temporary vessel and then arrange long-term replacement storage. The entire operation requires $144 million.

Saudi Arabia and the United States recently pledged $10 million each.

The Safer has been stranded off Ras Issa oil terminal without maintenance since 2015, when a Saudi-led coalition intervened in Yemen against the Houthi movement that ousted the internationally recognized government from the capital, Sanaa.

U.N. officials want the operation done by September when winter seas would increase the risk of a break up.