Posted by tesla@jabvertising.com on November 27, 2021 | Featured 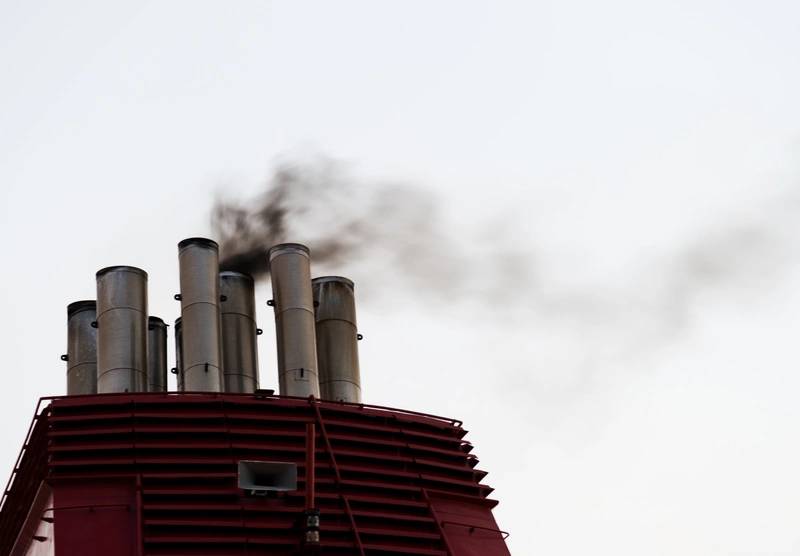 Further shipping talks are scheduled for next year after delegates at a U.N. agency meeting that sought to speed up decarbonization of the sector failed to make progress, officials said on Friday.

The sector, which transports about 90% of world trade and accounts for nearly 3% of the world’s CO2 emissions, is under pressure to deliver concrete action including a carbon levy.

Earlier this month countries including the United States at the COP 26 climate summit pushed for U.N. shipping agency the International Maritime Organization to adopt a zero emissions target by 2050.

The IMO has said it has made good progress on the short-term greenhouse gas reduction measures with an agreed commitment to revising its GHG strategy by 2023. But that timeline is not seen as fast enough by environmentalists and a number of the IMO’s 175 member countries.

“When it comes to mandatory measures on green shipping fuels, the can has been kicked down the road to 2023 without any commitment to speed up their adoption,” said Faig Abbasov of environmental group T&E.

IMO Secretary General Kitack Lim said on Friday that “strengthening the ambition” of the initial GHG Strategy “will be crucial”.

Among the discussions that will extend into 2022 is a proposal to create a $5 billion research and development fund to find the right technology to meet the targets.

Guy Platten, secretary general of the International Chamber of Shipping association, which was one of the proposal’s sponsors, said this week’s Marine Environment and Protection Committee session “missed the opportunity” to advance GHG reduction measures.

The COP26 summit also fell short in that it did not deliver enough emissions-cutting pledges from countries to set a clear path to limiting warming to 1.5 Celsius (2.7 Fahrenheit).

Instead, it struck a deal for the nearly 200 countries represented at the event to increase their pledges next year to close the gap.