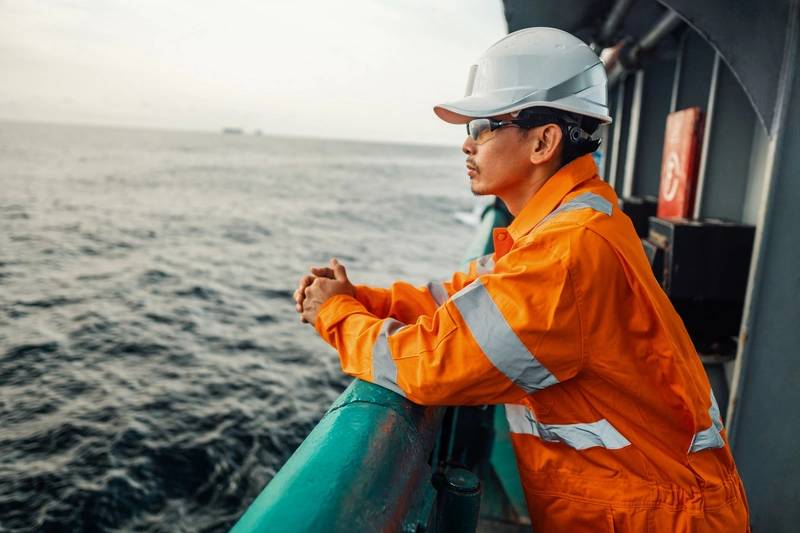 The 193-member U.N. General Assembly urged all countries to designate seafarers and other marine personnel as key workers on Tuesday after travel restrictions to combat the spread of COVID-19 have left hundreds of thousands stranded at sea for months.

A unanimously adopted resolution encouraged governments to ensure safe ship crew changes and travel, allowing stranded seafarers to be repatriated and others to join ships.

“In this crisis, we need to show our attention, commitment and support to these invisible heroes, who are working under difficult and challenging circumstances,” Indonesia’s U.N. Ambassador Dian Triansyah Djani told the General Assembly.

About 90% of world trade is transported by sea and curbs imposed during the coronavirus pandemic in some jurisdictions are affecting supply chains. The resolution noted that in 2019 there were some 2 million seafarers working on more than 98,000 commercial ships, transporting more than 11 billion tons of trade.

“Yet today hundreds of thousands of seafarers are stranded on board their ships,” European Union diplomat Peggy Vissers told the General Assembly. “Because of travel restrictions and border closures, they are unable to leave their ships and return home after long months of uninterrupted work. They are both physically and mentally exhausted.”

U.N. General Assembly resolutions are non binding but can carry political weight. U.N. Secretary-General Antonio Guterres called on all countries in June to designate seafarers and other marine personnel as key workers.

The resolution “calls upon governments to promptly implement relevant measures designed to facilitate maritime crew changes, including by enabling embarkment and disembarkment and expediting travel and repatriation efforts as well as ensuring access to medical care.”