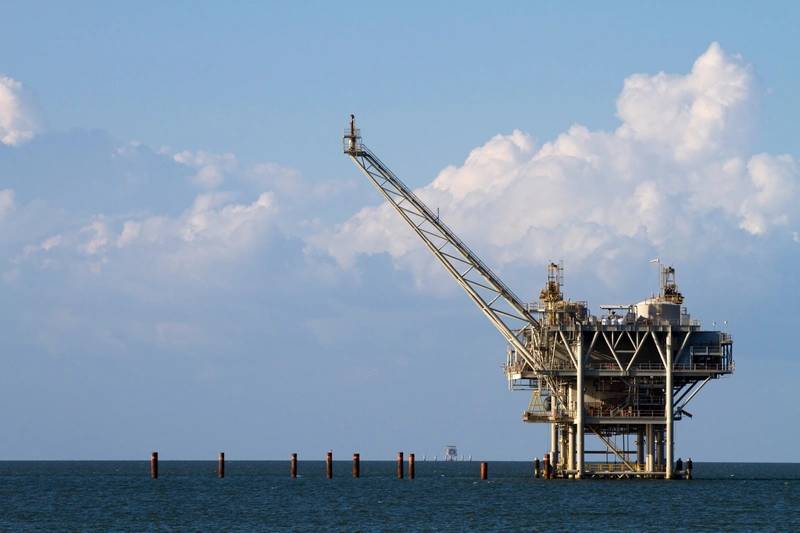 Ports were reopening and some pipelines restarted as companies completed post-storm evaluations. However, larger hurdles remained for producers and refiners that struggled to get up and running.

The White House sought to ease fuel shortages in the region, authorizing the release of 1.5 million barrels of crude oil to Exxon Mobil to produce gasoline. Four large refineries in the state remain shut.

Widespread fuel and power shortages hampered recovery. About 880,000 homes and businesses in the state lacked power. More than a third of gasoline stations were without fuel, according to tracking firm GasBuddy.

“Staff is dealing with their personal issues, including losing houses and the lack of transportation to reach the base camps,” said an executive of an offshore oil producer.

Five days after the hurricane churned through offshore oil and gas fields, crews had not returned to three-quarters of the evacuated platforms and more than 90% of production remained offline, government data showed.

Royal Dutch Shell, the largest Gulf of Mexico producer, has resumed 20% of its usual production, the company said. An offshore facility that carries offshore oil and gas to shore suffered damage, it said.

Overall Gulf of Mexico output declined by 240,000 barrels, according to government data, an unusual reversal. Production restarts are taking longer than after past storms, analysts said, in part because of the extent of infrastructure damage.

Tony Odak, chief operating officer of Stone Oil Distributor, which supplies fuel to offshore producers, said he has begun getting supplies from as far away as Port Arthur and Galveston, Texas.

“We are securing resupply outside the Mississippi River right now,” said Odak.