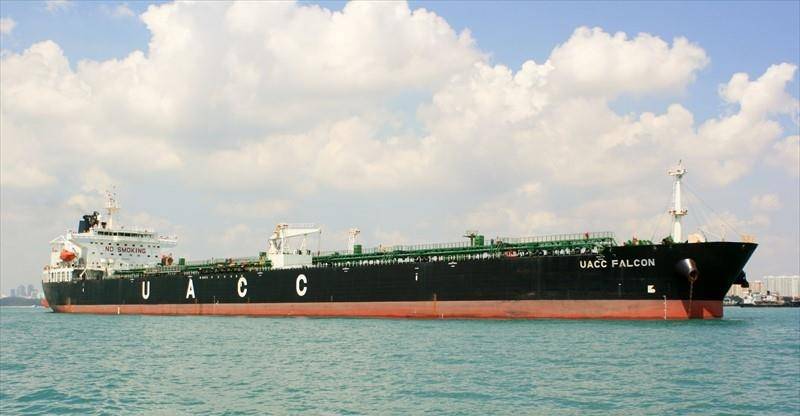 The deal is subject to regulatory approvals and is expected to close in the first quarter, they said in a statement, without disclosing the value.

The sale of UACC, whose shareholders include the sovereign wealth funds of Saudi Arabia and Qatar, was held up in 2017 after a bitter diplomatic rift broke between the Gulf Arab states, sources familiar with matter had told Reuters.

The countries agreed this week to end the dispute that had seen Saudi Arabia and some allies cut ties with Qatar over accusations it supports terrorism. A charge Doha denies.

A source close to the deal said political differences among UACC’s shareholders had not been a recent obstacle to the sale.

Instead, shareholders had sought an all cash transaction, declining offers involving share swaps, the source said.

PIF and QIA could not be immediately reached for comment.

UOG’s Georgiopoulos, who is U.S.-based, has been involved in multiple shipping deals over the years, was chief executive of tanker company Gener8 Maritime which was sold in an all stock deal to rival operator Euronav in 2017.