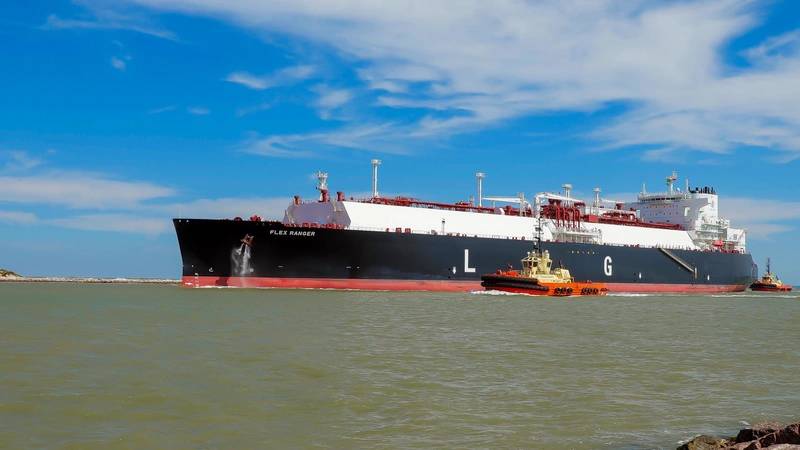 The approvals allow the terminals flexibility to export the equivalent of 0.72 billion cubic feet per day of LNG to any country with which the United States does not have a free trade agreement, including all of Europe.

In addition, every operating U.S. LNG export project has approval to export its full capacity to any country where not prohibited by U.S. law or policy, the department said.

Republican lawmakers and energy industry trade groups have called on the Biden administration to ramp up natural gas and oil exports to allies, particularly with Europe facing an energy crunch stemming from Russia’s invasion of Ukraine.

The United States is now the top global exporter of LNG and is expected export an additional 20% beyond current levels by the end of this year as more capacity comes online.