US Authorities Find Drugs on Cargo Ship in Miami 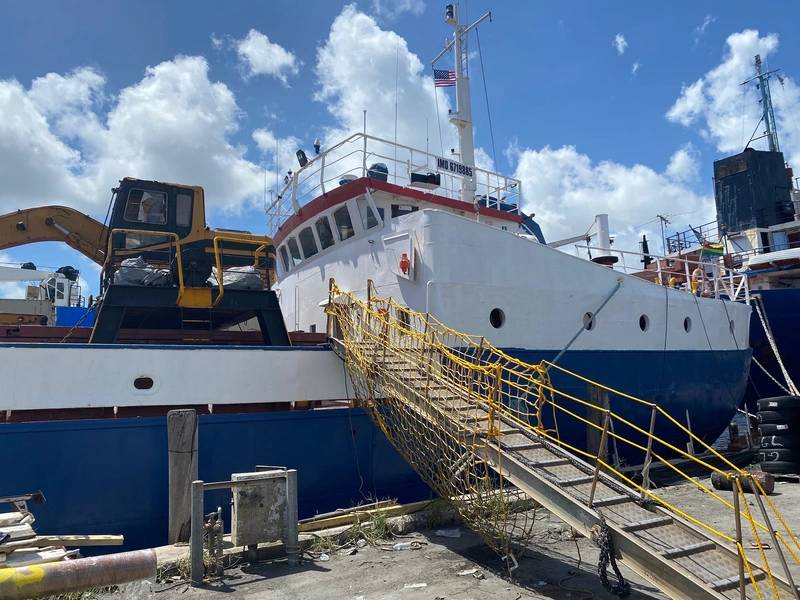 Law enforcement teams interdicted about 33 pounds of cocaine on board a Togo-flagged cargo ship in Miami on Monday.

While on board, the law enforcement teams inspected common spaces on the vessel, and a CBP K-9 unit detected and found 20 packages of cocaine.

“This successful joint boarding illustrates the power of the DHS Security Regional Coordinating Mechanism to combat illicit trafficking,” said Capt. Jo-Ann Burdian, commander, Sector Miami. “We work together each day with our partners to improve the safety and security of Miami’s ports and waterways.”

“This is the latest example of strong partnerships developed in Florida to combat illicit smuggling tactics and keep drugs off our streets,” said Miami Seaport Port Director Jorge Roig. “CBP’s mission demands vigilance as we address all the border security threats.”