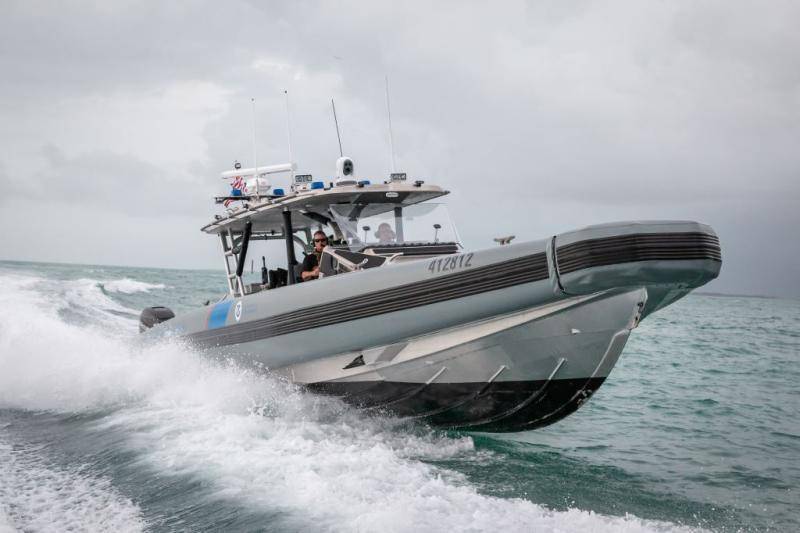 U.S. Customs and Border Protection, Air and Marine Operations (AMO) said it has accepted delivery on the last of 52 new coastal interceptor vessels.

The new boat was contractually accepted by the agency on December 15, and it will arrive at AMO’s San Diego Air and Marine Branch in early 2022.

AMO, which set out to streamline its aircraft and vessel acquisition and installation of technology applications as part of its Vision and Strategy 2030, has been replacing and upgrading its fleet of Midnight Express vessels.

The acquisition contract, valued at $48.4 million for 52 41-foot CIVs, was awarded to SAFE Boats International. The first vessel was delivered in 2016.