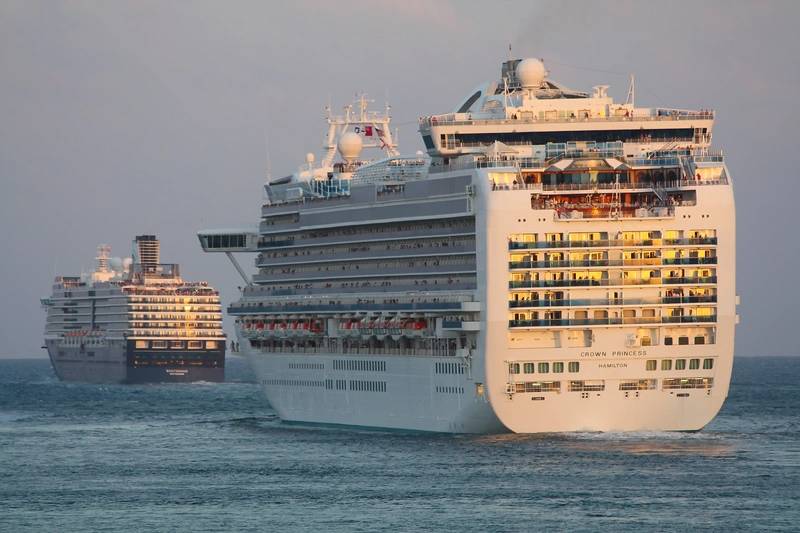 The U.S. Centers for Disease Control and Prevention (CDC) on Tuesday eased its warnings for cruise ships by a notch from the highest level, seven weeks after it advised Americans against going on cruises.

The health agency made the decision to reduce the warning to level three from four in response to a decline in onboard COVID-19 cases, but still recommended that people who were not up to date with vaccines avoid cruises.

The CDC in December increased the warning to level four due to the rapid spread of the Omicron variant that also forced cruise operators to cancel sailings.

COVID-19 infections are decreasing in the United States, with 168,485 new infections reported on average each day, or about 21% of the peak, with the highest daily average reported on January 14.

“We believe we are past COVID-19 in terms of the overall impact on our business,” Royal Caribbean Group Chief Executive Officer Jason Liberty said in the beginning of February.