US CDC Order Limiting Cruises to Remain Effective Until Nov. 1 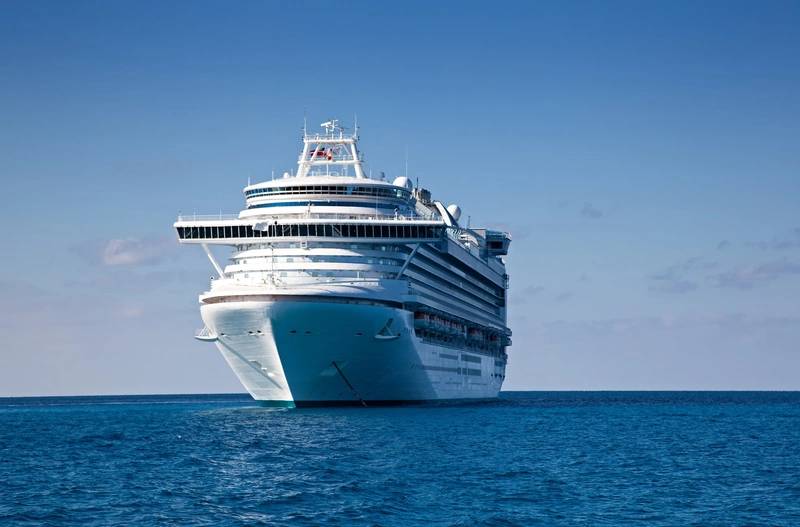 The U.S. Centers for Disease Control and Prevention (CDC) said on Wednesday it would keep its stringent framework for a resumption of cruise ship operations until November 1, rebuffing an industry body’s push to lift the order early.

Earlier on Wednesday, the Cruise Lines International Association (CLIA) had urged the CDC to allow for a return to sailing from U.S. ports by early July, arguing that the health agency’s stance did not reflect the accelerated roll out of vaccines or cruise operators’ safety advancements.

The CDC in October issued a “conditional sailing order” (CSO) that comprised a framework for a phased resumption of cruises, requiring testing and additional safeguards for crew members, as well as simulated voyages to test cruise ship operators’ ability to mitigate the risk of virus transmission.

At the time it said the order would remain in effect until November 1, unless it decided otherwise or if the virus was no longer deemed a public health emergency.

“Details for the next phase of the CSO are currently under interagency review,” the CDC said in an emailed statement.

(Reporting by Uday Sampath in Bengaluru; Editing by Sriraj Kalluvila)