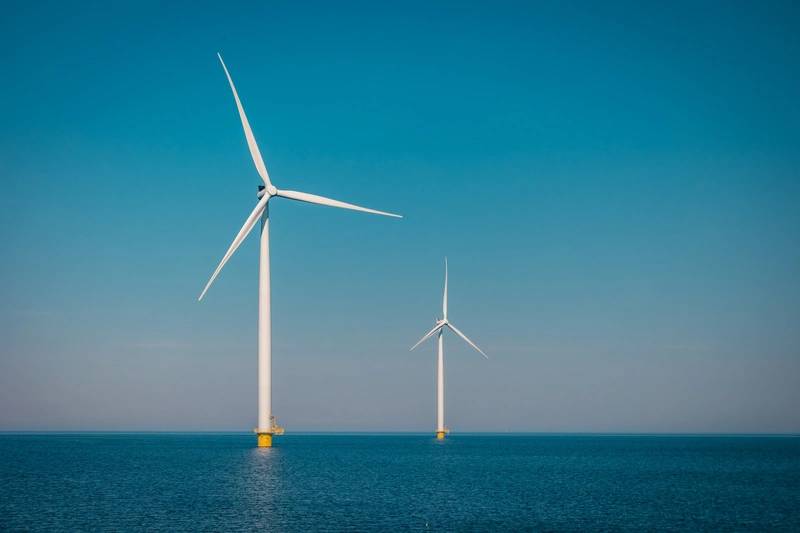 Members of the U.S. commercial fishing industry are teaming up with an oil industry-backed lobbying group to fight offshore wind energy development on the East Coast, according to documents reviewed by Reuters and interviews with people involved.

The fishing industry believes offshore wind farms will interfere with vessel navigation and hurt crucial stocks like squid and scallops, while some in the oil industry see renewable energy projects as unwanted competition to fossil fuels.

Several fishing businesses, including a seafood dealer in Rhode Island and fishing groups in New York and Massachusetts, sued the administration this week in federal court in Washington, D.C. to block its approval of the Vineyard Wind offshore wind project off the Massachusetts coast.

They are represented at no cost by attorneys from the Texas Public Policy Foundation, which opposes policies that encourage renewable energy at the expense of fossil fuels, according to court filings reviewed by Reuters and details on the group’s web site.

TPPF also released a two-and-a-half minute film this week featuring the plaintiffs working and voicing their concerns about the potential impact of offshore wind projects on their businesses. Short versions of the film are being circulated on social media.

Officials for Exxon and Koch did not comment. Chevron confirmed it had supported TPPF in the past.

Meghan Lapp, fisheries liaison for Rhode Island-based Seafreeze Shoreside Inc, a seafood dealer and plaintiff in the lawsuit, told Reuters she had approached TPPF several months ago to see if it would be willing to represent the group.

She expressed no concern about the group’s ties to the oil and gas industry, saying: “If your entire economic future was at stake, and somebody offered to help you, would you care?”

“One of our main missions is to ensure to the extent that we can the opportunity for all Americans to earn a living in a lawful way,” he said.

The Department of Interior, which oversees the administration’s offshore wind permitting, would not comment.

The department has said previously that it is working on plans to compensate commercial fishermen for any impact that offshore wind development might have on them.

The fishing industry’s lawsuit alleges that the Biden administration’s approval of the Vineyard Wind project in May violated federal laws because it did not adequately seek public input or consider the impact on commercial fishing and marine species.

Vineyard Wind would consist of 84 turbines located 14 miles off the coast. It would be the nation’s first large-scale offshore wind project.

A spokesperson for Vineyard Wind, which is a joint venture between Avangrid Inc and Denmark’s Copenhagen Infrastructure Partners, would not comment on the suit.

The Biden administration had announced in March a target to deploy 30 gigawatts of offshore wind energy by 2030 by opening new areas to development, accelerating permits and boosting public financing for projects. It says 30 gigawatts would be enough to power 10 million homes and cut 78 million metric tonnes of carbon dioxide per year.

The plan is part of Biden’s broader effort to eliminate U.S. greenhouse gas emissions to fight climate change, an agenda that Republicans argue could bring economic ruin but that Democrats say can create jobs while protecting the environment.