US Imposes Fresh Sanctions on Iran 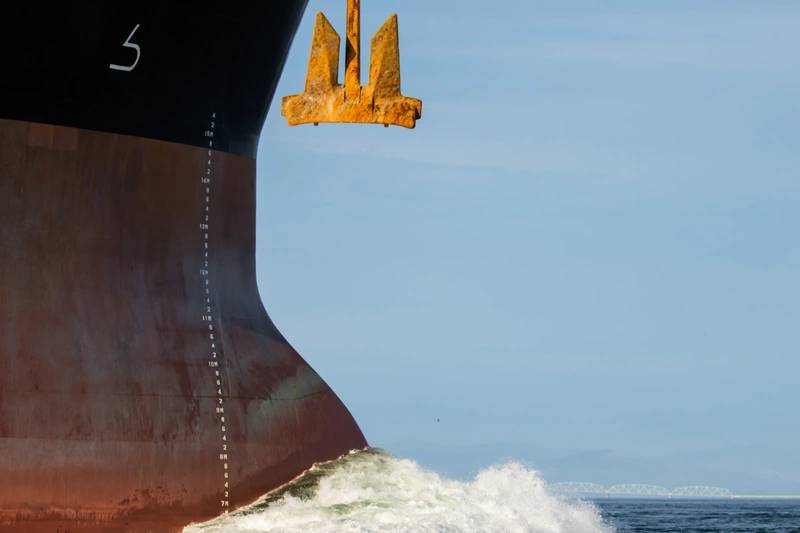 The United States on Friday sanctioned companies in Iran, China and the United Arab Emirates for doing business with the Islamic Republic of Iran Shipping Lines and on three Iranian entities over conventional arms proliferation.

They are the latest in a series of measures aimed at stepping up pressure on Tehran in the waning days of President Donald Trump’s administration, which ends on January 20.

Iran has been a focus of Trump during his four years in office as he tried to force Tehran back into talks over its nuclear and ballistic missile programs and its activities in the Middle East. In 2018 Trump quit an Iran nuclear deal that Tehran struck with world powers in 2015 to rein in its nuclear program in return for sanctions relief because it did not go far enough.

Trump said he was open to negotiating a much wider pact that would seek more extensive constraints on Iran’s nuclear program, as well as limits on its development of ballistic missiles and its sponsorship of militias in regional nations such as Iraq, Lebanon and Syria.

Democratic President-elect Joe Biden, who will succeed Trump on Wednesday, has said he will return to the 2015 nuclear pact if Iran resumes strict compliance with it.