US Navy Searching for Missing Sailor in Arabian Sea 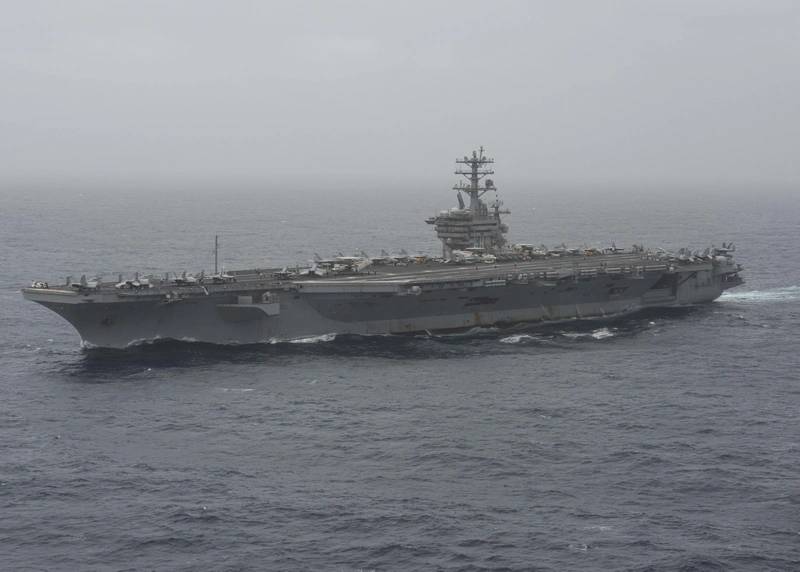 The United States Navy is searching for a sailor missing from one of its aircraft carriers, USS Nimitz, in the northern Arabian Sea, the U.S. 5th Fleet said on Sunday.

“USS Nimitz called man overboard at 6:47 p.m. local time on September 6 after personnel aboard the ship were unable to locate the Sailor following a shipwide search”, the statement on Twitter said.

The Nimitz and the guided-missile cruiser USS Princeton were conducting search and rescue operations. The sailor’s name was withheld, in accordance with U.S. Navy Policy.

(Reporting by Kanishka Singh in Bengaluru; Editing by Hugh Lawson)