US Navy Warship in the Middle East Has COVID-19 Cases 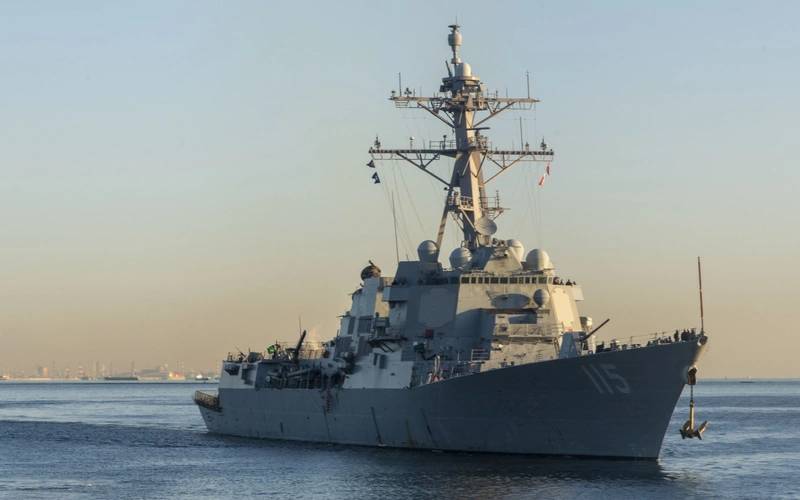 A U.S. Navy warship operating in the Middle East has a dozen cases of the novel coronavirus, while another warship in the region is investigating whether some of its members are also infected.

The USS San Diego which has the confirmed cases is at port in Bahrain. It sails with about 600 sailors and Marines aboard.

The guided-missile cruiser USS Philippine Sea, which carries some 380 sailors, is expected to pull into port for further testing. The port was not disclosed.

The U.S. 5th Fleet patrols the waterways of the Middle East.