US Oil and Gas M&A Activity Slows in Q4 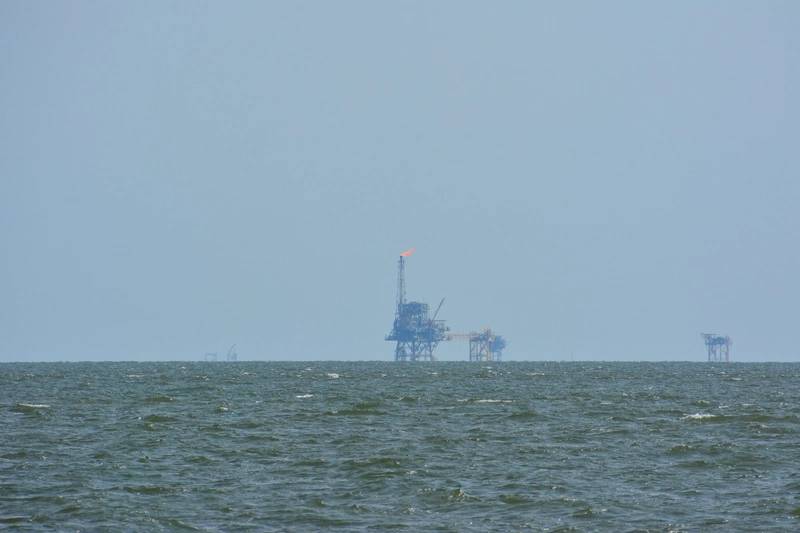 Dealmaking in the U.S. oil and gas industry halved in value in the fourth quarter from the third, with the annual total falling short of the pre-pandemic average, according to data published by analytics firm Enverus on Thursday.

Oil producers struck deals worth just $9 billion in the final three months of 2021, a 50% slump from the third quarter’s $18.5 billion. But the full year totaled $66 billion, a jump of 25% thanks to a two-year peak in the second quarter.

M&A activity in the industry took a hit in 2020 from the pandemic pushing oil and gas prices to record lows, although commodity prices made a strong rebound last year, sparking a wave of consolidation.

That has, however, also pushed up valuations, making it difficult for buyers and sellers to agree on a price and leading to fewer but larger deals.

Upstream deals signed in 2020 and 2021 totaled 172 and 179, respectively, compared with an average of nearly 400 deals per year before COVID, according to Enverus data.

The slow end to the “second year of a COVID-influenced market” held total deal values below the $72 billion average from 2015 to 2019, Enverus said in a press release.

Continental Resources Inc’s $3.25 billion purchase of Delaware assets from Pioneer Natural Resources topped the charts for oil M&A in the fourth quarter, followed by Southwestern Energy Co’s takeover of Blackstone-backed GeoSouthern’s assets in the Haynesville for about $1.85 billion.

The Delaware part of the Permian basin and Haynesville were the two most active plays, accounting for 80% of total deal value in the fourth quarter, Enverus data showed.

“Overall, the M&A market should be set for an active 2022. Pricing on inventory in areas like the Delaware Basin and Haynesville is still attractive for buyers and additional assets should be available on the market,” Enverus director Andrew Dittmar said.