US Okays LPG Exports to Venezuela 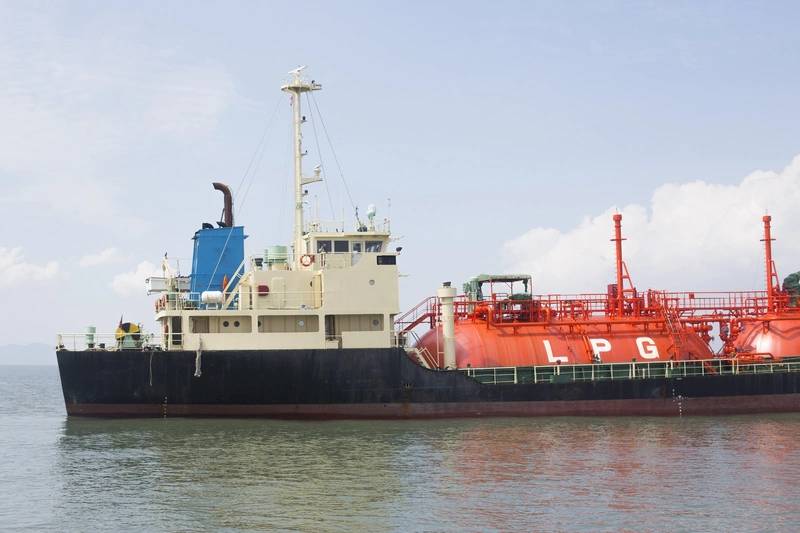 The U.S. government on Monday authorized shipments to Venezuela of liquefied petroleum gas, mainly used in the OPEC nation as cooking fuel and currently in short supply, causing people to burn large amounts of wood.

The U.S. Treasury Department authorized through July 8, 2022, some exports and re-exports of the gas, known as LPG, to Venezuela that had not been permitted by executive orders in 2018 and 2019 during the Trump administration.

The Office of Foreign Assets Control, part of the Treasury Department, issued a license allowing shipments of the gas in transactions involving the government of Venezuela, state energy company Petroleos de Venezuela (PDVSA) or any entity in which PDVSA owns a 50% or greater interest. The license does not allow any payment-in-kind of oil or oil products, OFAC said.

Many people in Venezuela burn LPG for cooking fuel but it has become scarce as the country’s economy has collapsed. U.S. sanctions on PDVSA have choked investments in its refining network, leading more people to burn wood for fuel and to long lines for diesel and gasoline.

The increase in wood burning can boost respiratory problems from the smoke, raise temperatures in cities and put environmental stress on lands already experiencing deforestation from fires and lumber demand for home construction.

LPG is a group of gases including propane, normal butane and isobutane.