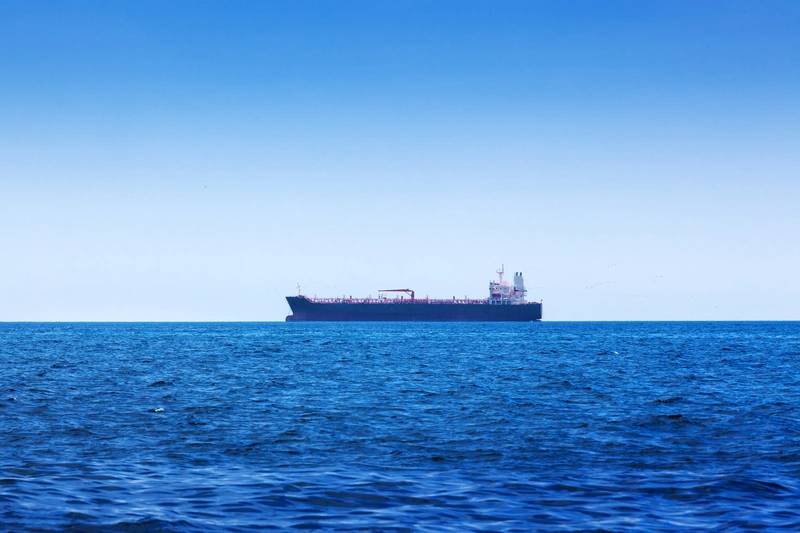 The U.S. ban on Russian oil and gas imports is likely to leave more cargoes at sea with no buyers, and the European Union’s decision to continue imports was unlikely to make much difference to disarray in Russian oil trade, analysts said on Tuesday.

U.S. President Joe Biden on Tuesday imposed an immediate ban on Russian oil and other energy imports in retaliation for the invasion of Ukraine and Britain said it would phase out imports through the end of 2022.

The European Union did not join the ban because it is more dependent on Russian oil and gas supplies. Gas flows to Europe have so far been steady since the invasion, which Russia calls a “special military operation”, but Moscow on Monday warned that sanctions on Russian oil could prompt it to close a major gas pipeline to Europe.

Existing disruption to oil trade, caused by traders steering clear of Russian supplies due to concern they may unwittingly fall foul of sanctions imposed on Russia, is likely to worsen after the U.S. ban, traders said. Buyers will also be concerned about the kind of reputational hit that Shell took at the weekend for buying Russian oil.

Shell said earlier it would stop buying oil from Russia and cut links to the country entirely. Shell’s decision came days after it faced a hail of criticism for buying Russian oil at a steep discount – a transaction that two weeks ago would have been routine – underlining how Moscow’s pariah status is growing even in a market it used to dominate.

Russia exports around 7 million barrels per day of crude and refined fuel, about 7% of global supply.

“Redirecting trade flows takes time. It creates dislocation in the market,” said Roger Diwan, vice president of financial services at S&P Global. “The more you do have this type of rerouting and we don’t know where the volumes are going, the physical world starts to get gummed up.”

As Biden announced the U.S. ban, there were 34 cargoes of Russian oil aboard 26 ships headed to the United States, most of which was fuel oil but included 3.2 million barrels of crude, according to Houston-based energy strategist Clay Seigle, citing Vortexa data.

One U.S.-based trader said that when it comes to trading Russian oil, the situation was “getting untenable.”

Goldman Sachs estimated that more than half of Russian oil exported from ports remained unsold. “If sustained, this would represent a 3 million bpd decline in Russian crude and petroleum product seaborne exports,” it said on Tuesday.

JP Morgan estimated around 70% of Russian seaborne oil was struggling to find buyers.

“Shipping disruptions in the Black Sea have brought trade deals with the country to a virtual standstill,” the bank said on Tuesday.

BCA Research analysts also said some private companies were boycotting Russian energy, but it saw less of an impact so far.

“Estimates vary but about 20% of Russian oil exports could be affected so far,” BCA said, adding Russian crude could still make its way to markets such as China.

Kpler said there were signs a growing number of cargoes were going to sea unsold.

In 2021, energy was the most imported product by the European Union from Russia, accounting for 62% of total EU imports, or the equivalent of about 99 billion euros ($108 billion).