Customs and Border Protection (CBP) officers seized the vacuum-sealed cash packs on board the vessel Norma H II during a joint investigation between CBP, the Drug Enforcement Administration (DEA), Homeland Security Investigations (HSI) and the United States Attorney’s Office for the District of Puerto Rico on Saturday, officials said.

CBP said one of its K-9 units discovered the cash in unmanifested palleted home moving boxes while inspecting outbound cargo on board the Togo-flagged vessel at Pier 10 in San Juan. A total of 34 cargo boxes containing $27 million was seized under failure to declare and bulk cash smuggling laws.

“Legal currency can be transported if properly declared under U.S. law. transnational criminal organizations seek to conceal proceeds and move it as part of their criminal activities,” indicated Gregory Alvarez, Director of Field Operations in Puerto Rico and the U.S. Virgin Islands. “We remain committed to working with other federal and local law enforcement partners to detect and deter smuggling attempts throughout the Caribbean.” 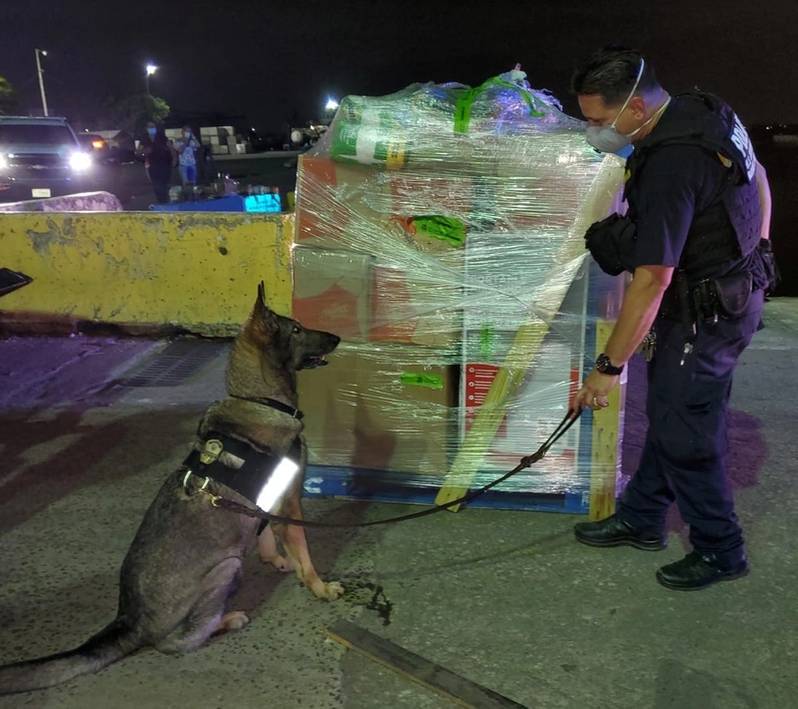 (Photo: Customs and Border Protection)“In recent years, the smuggling of bulk currency has become a preferred method for drug trafficking organizations and other criminal enterprises to move illicit proceeds across our borders,” said Iván J. Arvelo, special agent in charge for HSI San Juan and the U.S. Virgin Islands. “This seizure is proof that HSI remains vigilant and that, along with our partners in the Caribbean Corridor Strike Force, we will continue using our robust investigative authorities to identify, investigate, and apprehend those involved in bulk cash smuggling.” 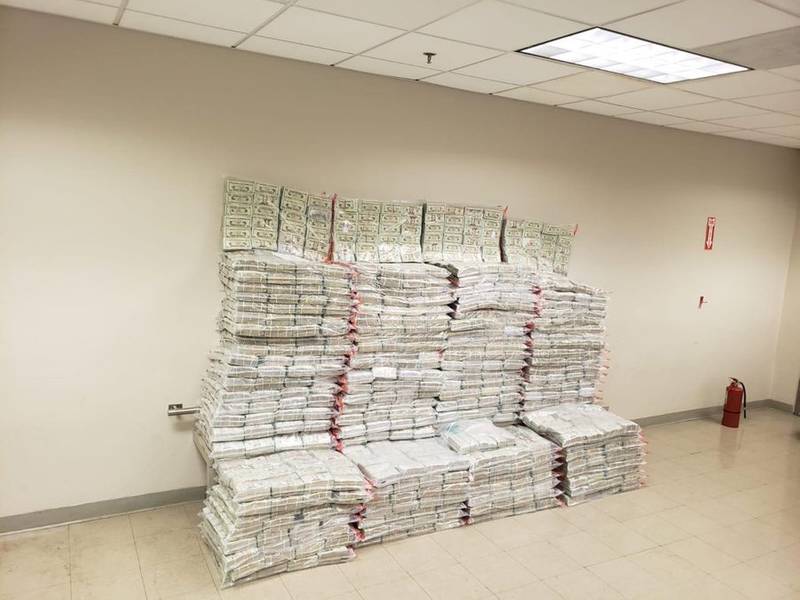 (Photo: Drug Enforcement Administration)“Puerto Rico’s geographical location, along with its status as a territory of the United States, makes it an ideal target for transnational criminal organizations seeking to import narcotics into the Continental United States and facilitate the repatriation of their drug proceeds,” said W. Stephen Muldrow, U.S. Attorney for the District of Puerto Rico. “To eradicate this threat, we will continue to aggressively attack their drug smuggling and money laundering operations – depriving them of their illegal merchandise, their profits and a safe haven.”

“This is without a doubt a historic money seizure in the Caribbean Region. Most likely more than one Transnational Criminal Organization is involved and seriously bleeding at this very moment. We will not let our guard down, and we will continue our joint efforts between Federal and state agencies without rest,” said DEA Caribbean Division Special Agent in Charge A.J. Collazo. 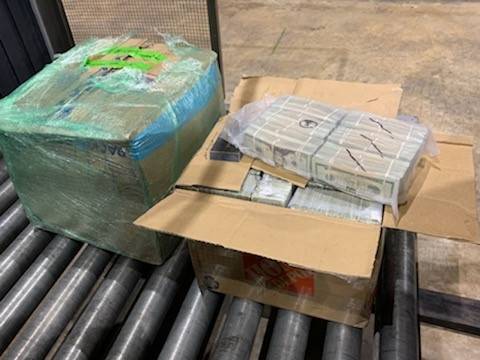