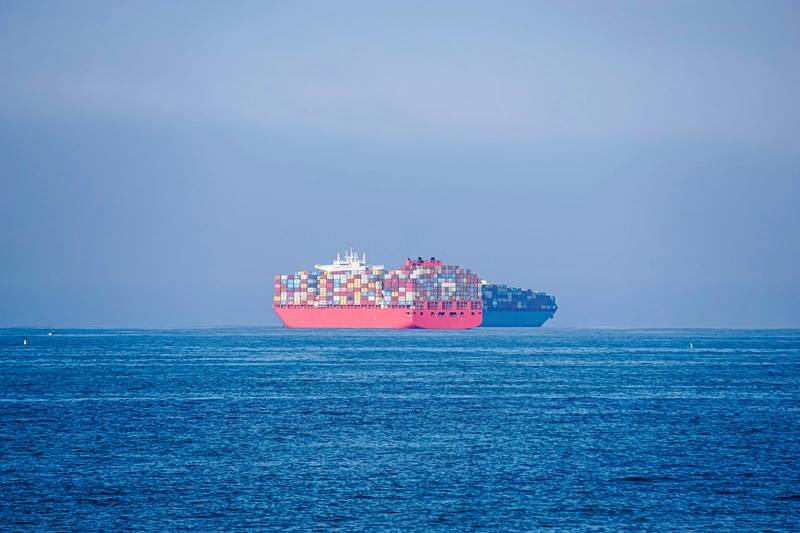 Schumer noted “supply chain backlogs have made it harder for goods to leave these ports and get to their international destination. Every single day that goods lie idle on our ports, it costs producers more and more money.”

The legislation would prohibit ocean carriers from unreasonably declining opportunities for U.S. exports that would be determined by the FMC, which would write new rules.

It would also require ocean common carriers to report to the FMC each calendar quarter “on total import/export tonnage” making port in the United States.

Thune said the legislation would make “it harder for ocean carriers to unreasonably refuse goods that are ready to export at U.S. ports.”

Similar legislation passed the U.S. House 364-60 in December but lawmakers must resolve differences before it can go to President Joe Biden.

This month, the National Retail Federation said imports at major U.S. retail container ports are expected to be at near-record levels this spring and summer as consumer demand and supply chain challenges continue to spark congestion.