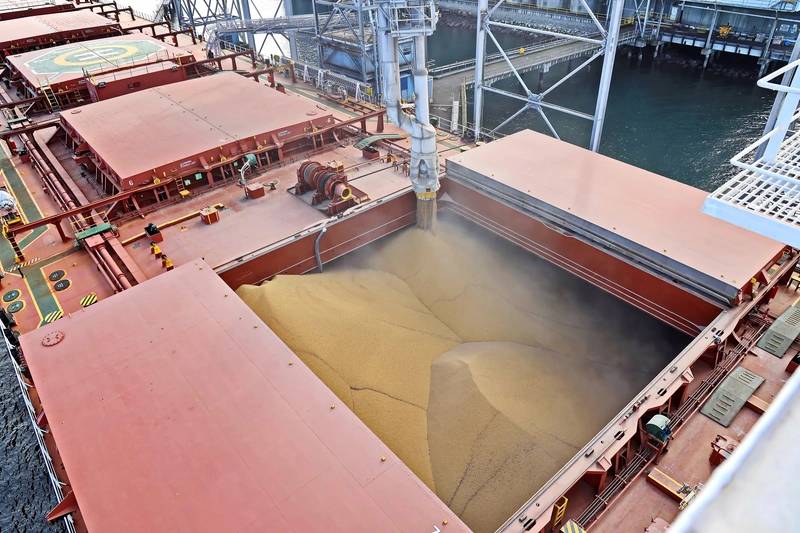 U.S. soybean exports jumped last week to a six-month peak, while corn shipments were the highest in a month as Louisiana Gulf Coast terminals steadily ramped up operations disrupted nearly a month ago by Hurricane Ida, preliminary data showed on Monday.

The export pace remained well below normal for this time of year as some terminals remain shuttered or running at reduced capacity after the storm flooded and damaged some facilities and wrecked the region’s power grid.

On Monday, grain merchant Archer-Daniels-Midland Co said its Ama and Reserve, Louisiana, terminals and mid-river loading rigs were fully operational, while its facility in Destrehan will be by the end of the week. Bunge Ltd’s, Destrehan terminal was also fully operational after running only “intermittently” last week, a company spokesperson said.

That was up from just seven vessels loaded a week earlier but well below the same week a year ago, when 24 vessels were loaded for export at the busiest U.S. grains hub, the data showed.

About 11 bulk vessels were docked and loading at Louisiana Gulf Coast elevators on Monday and nearly 60 more were lined up along the Mississippi River and waiting to load, an industry vessel lineup report and Refinitiv Eikon shipping data showed.