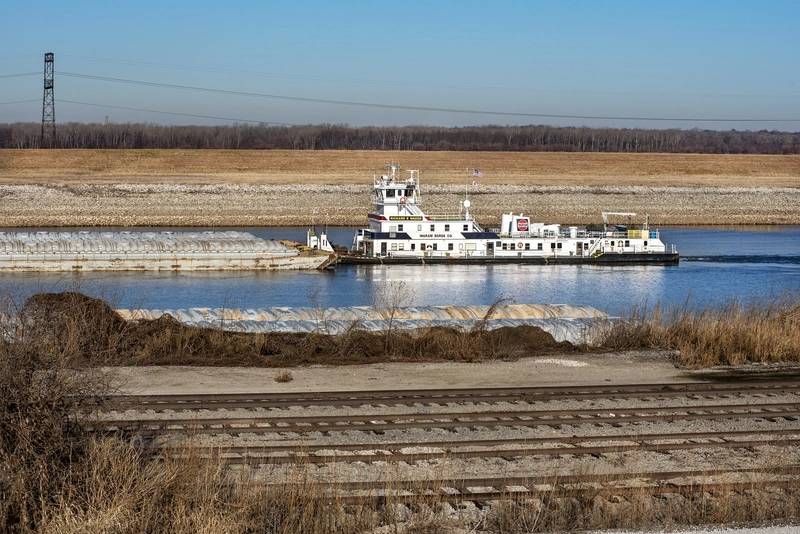 Smaller-than-expected soybean harvests in the major production states of Indiana, Iowa, Kansas and Ohio sparked a surprise cut to the U.S. harvest outlook, the government said on Tuesday.

But U.S. corn production will be bigger than previously projected as farmers recorded their biggest yield ever, according to the U.S. Agriculture Department’s monthly World Agricultural Supply and Demand Estimates report. Expectations for rising production estimates had put pressure on soy and corn prices heading into the report. Lower crop prices would be good news for consumers – a sign that the surge in global food prices sparked by the onset of the pandemic may be weakening.

Chicago Board of Trade soybean futures, which had hit their lowest since December 2020 on Tuesday morning, jumped 2.3% after the report was released. Corn futures also turned higher after trading in negative territory.

Despite the cut to the soybean harvest view, the domestic ending stocks projection grew because of weakening export demand for U.S. supplies. Expectations for a massive crop in Brazil have raised concerns that top buyer China will source more of its purchases from South America. Corn stocks came in below the October outlook as usage by the ethanol sector was seen 50 million bushels higher.