Uzma to Provide Chemicals for Bualuang Field Off Thailand

Posted by tesla@jabvertising.com on June 14, 2021 | Featured 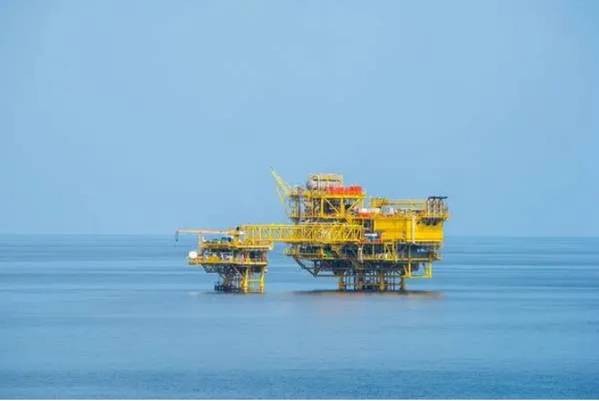 Malaysian oilfield services company Uzma has received a contract from Medco to provide chemical supply and services for the Bualuang field offshore Thailand.

The contract, issued to Uzma’s subsidiary MMSVS, is for three years on a callout basis, where MMSVS will provide services upon Medco Energi Thailand’s written callout notice.

MMSVS’s scope of work comprises the supply of production chemicals and oilfield chemicals, including technical services for the Chemical Management Program for the Bualuang Field in the Gulf of Thailand.

The value of the contract is approximately $3 million over the estimated contract period.

This is not the first time MMSVS is providing services at the Bualuang field.

In March last year, MMVS was tapped by Medco to deliver Hydraulic Workover Unit services for the offshore field The Bualuang field started production in 2008 and was previously operated by Salamander Energy.

Salamander Energy was then bought by Ophir Energy in 2014. Medco acquired Ophir, including its Bualuang interests, in 2019.