Valaris gets safety order over incident with BOP ram door 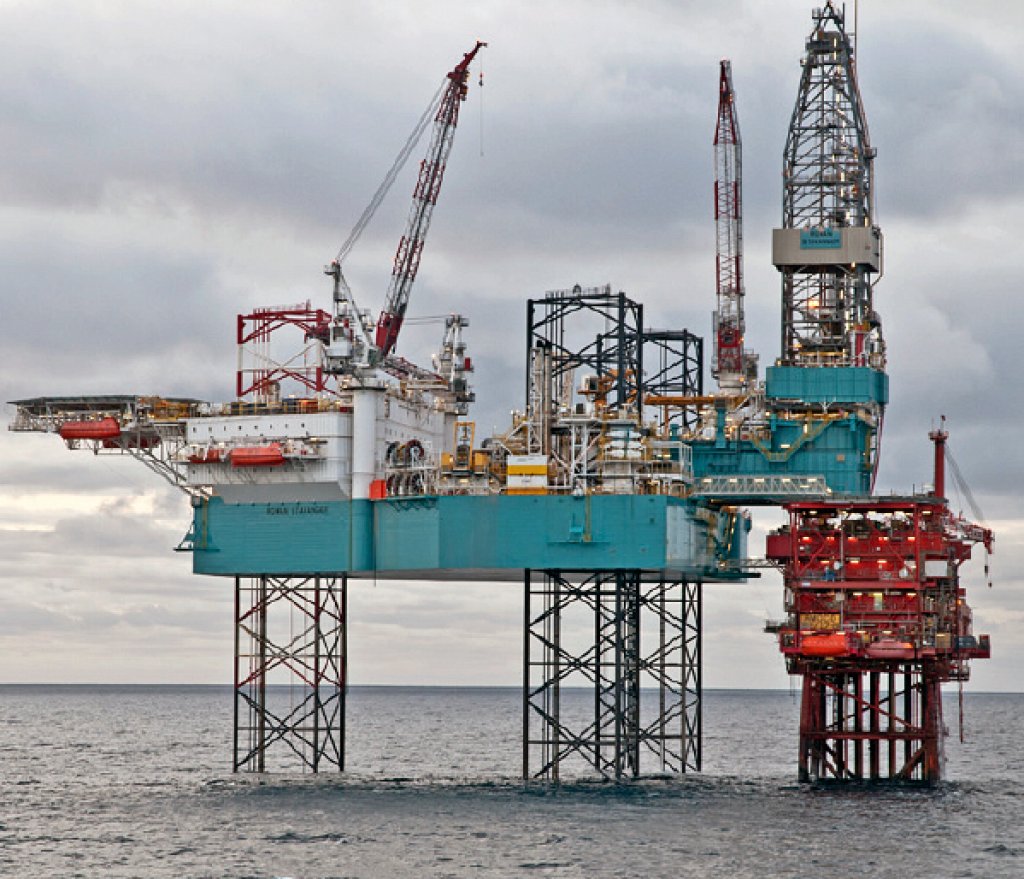 Norwegian offshore safety authority has found serious breaches of regulations on a Valaris rig following an investigation of an incident from September 2020, which occurred while the rig was working for Equinor.

Norway’s Petroleum Safety Authority (PSA) said on Thursday it has completed its investigation of an incident where a ram door was blown off the blowout preventer (BOP) during a connection test on Rowan Stavanger on 14 September 2020.

The PSA released the investigation report and said that serious breaches of the regulations have been identified and an order has now been given to Valaris.

Rowan Stavanger is a jack-up rig of the KFELS N class, delivered in 2011 by Keppel FELS Shipyard of Singapore.

As detailed by the offshore regulator, while testing the connection between the BOP and the high-pressure riser, the BOP’s blind shear ram (BSR) was blown out when the pressure reached 109 bar.

Weighing about two tonnes, the ram first hit the railings in front of the BOP and then landed on top of a container used as a workshop outside the cordoned-off area.

Nobody was inside the container or the cordoned-off area around the BOP when the incident occurred.

According to the PSA, the direct cause of the incident on the Valaris rig was that the anti-rotation bar in the lock mechanism was in the wrong position after the BOP doors were closed.

The regulator has identified a number of underlying causes for the incident on the Rowan Stavanger rig.

These relate primarily to design of the lock mechanism – human-machine interface; expertise of and training for personnel; procedures and governing documents; management of change (MOC); roles, responsibilities and sharing of information in the organisation; workload and inclusion of personnel on board; contractual requirements and pressure on costs; and, the operator’s discharge of its see-to-it duty.

The incident on the Valaris rig caused a spill of drill water and hydraulic fluid to the weather deck on the Gudrun facility and led to operational delays. Material damage to the BOP and the facility was limited.

However, the investigation team’s assessment is that the incident could have led to the loss of both primary and secondary barriers in the well if the lower pipe ram (LPR) had blown out during managed pressure drilling (MPD).

Losing the LPR on the BOP could have caused a loss of well control with a big potential for harm to people, the environment, and the facility.

The PSA’s investigation has identified serious breaches of the regulations and the order has now been given to Valaris to systematically review the company’s processes for managing change, including the system for ensuring facility-specific expertise and making provision for clear roles and responsibilities in the organisation, in order to ensure that the facility can be operated prudently in normal operation and in the event of hazards and accidents.

Valaris has also been ordered to present a binding and scheduled plan for corrective measures which shows the priorities set for these measures and has a description of possible compensatory measures to be implemented until the nonconformity is corrected.

The deadline for complying with the order is 26 April 2021 and the safety authority must be informed when the order has been complied with.