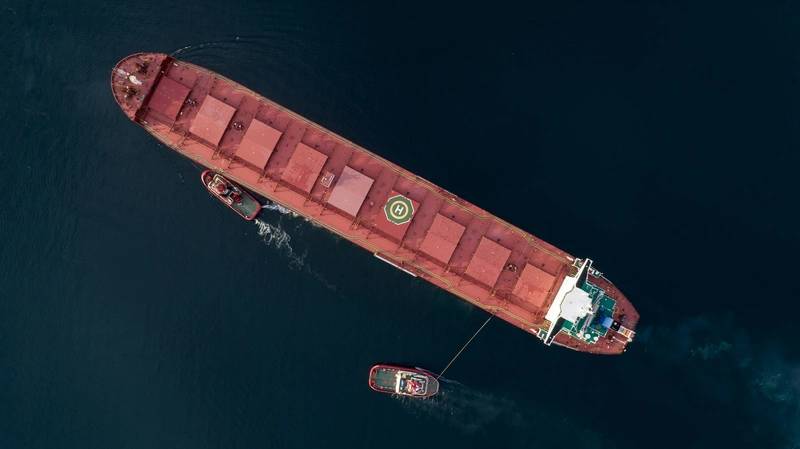 Brazil’s Vale and China’s Ningbo Zhoushan Port have signed a deal to invest around 4.3 billion yuan ($650.6 million) in iron ore storage and processing facilities in Zhejiang, a local government statement said on Friday.

The move follows the two firms’ inauguration of a grinding hub at the port in eastern China in August and further boosts Vale’s presence in the top global consumer of the steelmaking raw material.

Vale, the world’s second-biggest iron ore miner, and Ningbo Zhoushan Port will each hold 50% in the joint venture (JV), whose planned creation was flagged in a filing last month. It will have registered capital of 1.5 billion yuan.

“It is proposed to build an iron ore storage yard, with a maximum capacity of 4.1 million tonnes, an ore blending and processing facility and two shipping berths,” Zhejiang Free Trade Zone said on its official Wechat account.

The blending and processing facility will have annual capacity of 21 million tonnes of ore per year, it added.

“The construction of this project will further strengthen the distribution capacity of the Shulanghu ore transfer terminal,” the statement said, referring to the site of the grinding hub, where Vale is producing high-grade iron ore fines.