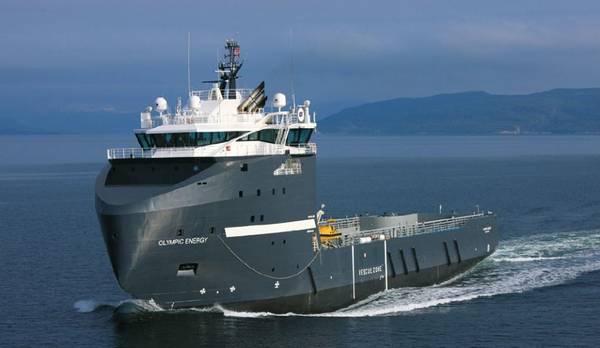 “Work on acquiring two new vessels to support Vår Energi’s operations in the North Sea began in October. The initiative is part of the company’s strategy for sustainability, where it is important to choose suppliers with solutions that can reduce Vår Energi’s environmental footprint,” Vår Energi said. 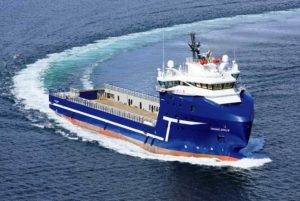 LNG-powered Olympic Energy also has a battery pack of 460 kWh on board.

“The battery switches on when energy consumption is at its peak. In addition, the ship can connect to shore power and charge the battery when the ship is at the quay,” Vår Energi says.

As for the Troms Sirius, the vessel uses traditional fuel but will be upgraded to be able to be connected to shore power during quay stays.

Both vessels will operate between the Balder field in the North Sea and Dusavik quay, north of Stavanger. Troms Sirius will begin in late November 2020, and Olympic Energy in February 2021.

As for the contract duration, a Vår Energi spokesperson told Offshore Engineer that the contracts were signed for up to 3 years for both vessels.

Vår Energi has a total of three supply vessels on contract. In addition to Troms Sirius and Olympic Energy serving the Balder field in the south, Simon Mokster’s Stril Barents vessel operates between Polarbase in Hammerfest and the Goliat field in the Barents Sea.

The Stril Barents has been converted to a battery-LNG hybrid, which improves the fuel economy of the vessel and reduces emissions.