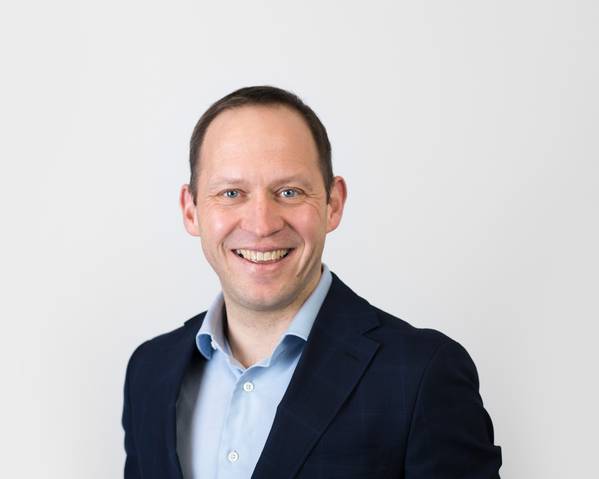 Rød will take over from Kristin F. Kragseth who has recently accepted the position as CEO of Petoro, the management company for the Norwegian state-owned oil and gas interests.

Rød has spent the last 22 years working with Equinor (formerly Statoil) both in Norway and internationally, most recently as the Head of Safety and Security and before this as the SVP Project Development.

Speaking of the new appointment Philip Hemmens, Chairman of Vår Energi said: I am delighted that Torger has agreed to be our new CEO, he has the energy, leadership skills, and experience to ensure that Vår Energi reaches its objectives in the current challenging environment.

“I would like to thank Kristin Kragseth for her invaluable contribution in establishing Vår Energi on the NCS and I wish her every success in her new role in Petoro.”

Rød said: “I am looking forward to taking on the role as CEO of one of the most exciting oil and gas companies in Norway, with ambitious growth targets and operations across all parts of the NCS.”

Vår Energi said that Rød’s start date would be announced in the near future.