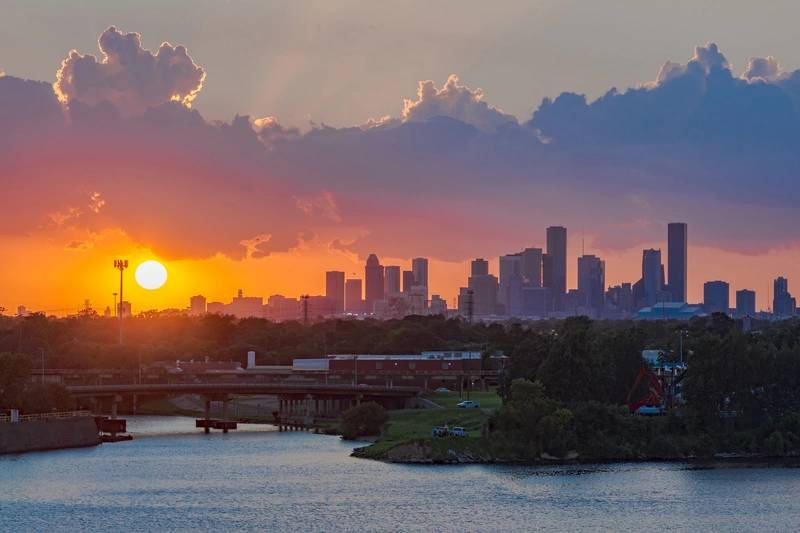 Andrea Qualizza, general manager for Vard Electro, said, “Vard Electro has over decades served shipyards and shipowners all over the world. We have operated in the Canadian market since 2014, and we see there is a market for our services in the U.S. The establishment in Canada, and now in the United States, is important for us to be close to our customers.

“This has been a long time coming, and we at VARD and Fincantieri are very much looking forward to the opportunities with opening an office in the United States, that is aligned with our company vision to be the leading provider of sustainable system, by driving Fincantieri’s excellence in integration.”

Currently, Vard Electro has installed its equipment onboard more than 300 vessels, including complete systems for power management, propulsion, automation and navigation. The company is located across the world and operates globally.

Vard Electro Canada delivers full-scale electrical engineering design, specialized system integration (SSI) and marine procurement for vessels. The company was incorporated in 2016 and is a subsidiary of Vard Electro AS based in Norway. Vard Electro Canada is a contributor on Canada’s National Shipbuilding Strategy (NSS) for new ship construction and is the designated electrical engineering design center of excellence for government vessels within Vard Group.

Working on expanding into the U.S. with Vard Electro over the past year, and for Vard Electro Canada to manage the U.S. operations with their already North American presence and expertise in the market was a natural step for the company’s direction, the company said, adding that the U.S. location was chosen for centrality to better serve the U.S. market, as well as others globally.

“Thanks to Canada’s National Shipbuilding Strategy, Vard Electro Canada was able to grow to a successful business in just over four years,” said Pierre Poulain, managing director for Vard Electro Canada. “We have been looking to continue to grow our business south of the border for some time now.”