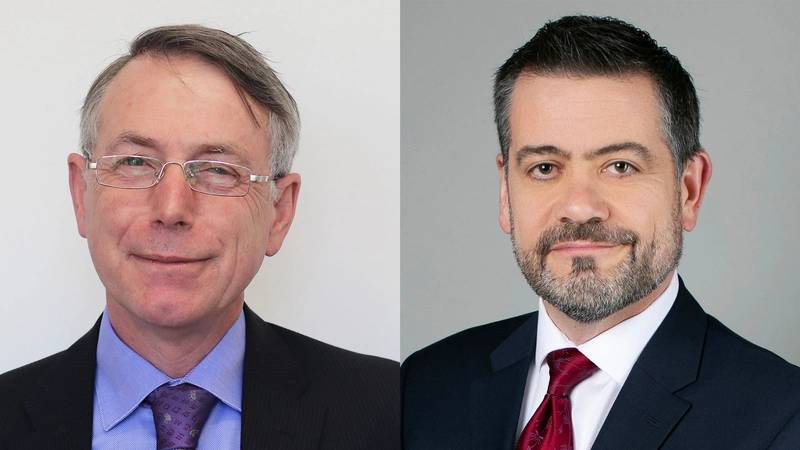 Kendrick started the position as president of the Society of Naval Architects and Marine Engineers (SNAME) on January 1, 2021 and continues to work for Vard Marine as a principal consultant.

Kendrick’s career in the defense and security industry spanned 45 years, with 10 of those years spent at Vard Marine. He established himself as a prominent figure in the design of icebreakers and Arctic vessels and was involved in the development of the International Maritime Organization Polar Code. He established the Ottawa office in 2011, and through his leadership and corporate strategy, the team has grown with expanding clientele.

Kendrick said, “My career has always been a really stimulating mix of the technical and the strategic, and I look forward to continuing with both aspects going forward. I’m confident that the new executive team at Vard Marine under Wade Carson as president and Derek Buxton as vice president of Ottawa operations will continue to build on the successes of recent years.”

While stepping back from strategic direction, Kendrick will be contributing to the completion of projects now underway and other new initiatives at Vard Marine.

“Leading SNAME is an honor and a challenge, and I know I have a great team of staff and volunteers who will be supporting me there going forward. These are interesting times for our industry, and I have no expectation of being bored any time soon,” he said.

Wade Carson, president of Vard Marine, said, “We are thankful that Andrew will continue his affiliation with Vard Marine and commend him for an outstanding career and the significant contribution he has made to the marine technical community in Canada and around the world. We also thank Derek for taking on this additional role and with his 32 years of service with the Canadian government. He is well placed to lead our Ottawa operations while continuing to lead our efforts in developing new opportunities for our company in the global shipbuilding sector.”