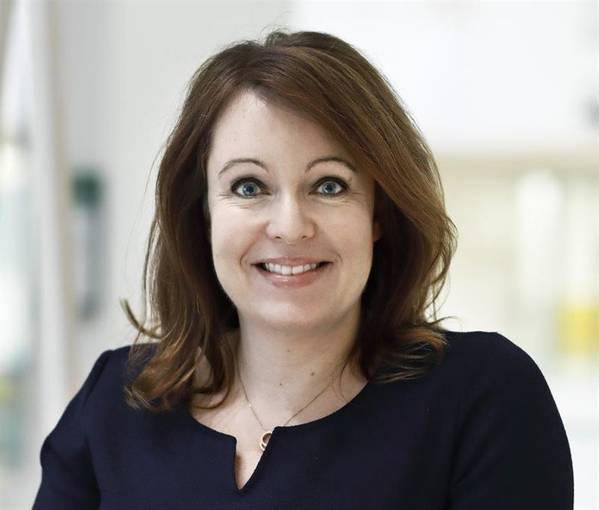 Vattenfall’s new CEO, Anna Borg, will increasingly partner with other companies rather than go it alone to grow its portfolio of European offshore wind projects, she told Reuters.

Formerly the CFO at the company, Borg took over from Magnus Hall on Nov. 1, becoming the first female head of Sweden’s largest utility.

“With the ambition and pipeline we have, especially in wind projects, going forward we will be interested in partnering up not only as an exception, but in a more structural way for several projects,” she said.

“And that is a difference compared to before.”

The company operates 2.1 gigawatts (GW) of offshore wind capacity and has a project pipeline of 6.4 GW, including the 1.5 GW Hollandse Kust South wind farm off the Netherlands, which it may open to partners, Borg said.

There was “huge” interest from potential partners, who valued Vattenfall’s experience with large-scale projects and established supplier contacts, she added, without naming who they could be.

Vattenfall did not need to expand to other offshore wind growth markets, like the United States or Asia, as there were plenty of business opportunities in Europe, Borg said.

In addition, proximity to Vattenfall’s European customers interested in taking the electricity was an advantage and reason to focus on Europe, she said.

Besides offshore wind, Vattenfall would also focus on onshore wind, solar in connection with battery storage, and hydrogen.

Nuclear and hydropower assets would form the financial backbone for Vattenfall’s efforts to phase out CO2 emissions from its operations, Borg said.

“This new energy landscape that is emerging is actually requiring quite a lot of investment and resources, and we need to make sure that we can fund that profitable enough during this journey,” Borg said.

“Companies that have gone bankrupt are not driving change.”

The company had plans to invest 58 billion crowns ($6.68 billion) this year and next, 60% of which on growth projects, and 25 billion crowns earmarked for offshore wind.