VCE: Eastern U.S. Could be Reliably Supported with Wind, Solar 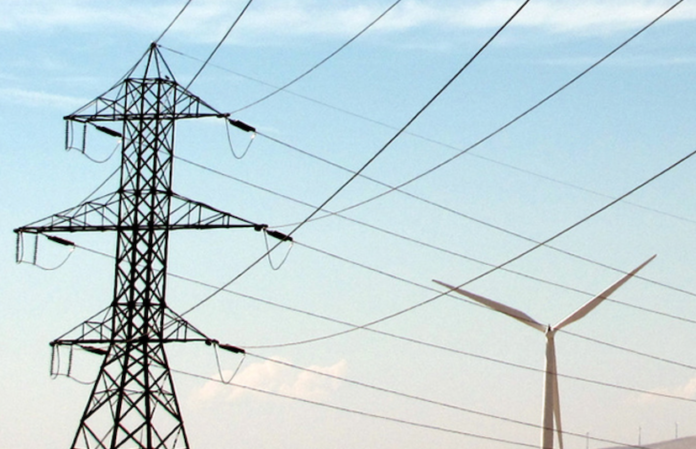 By enabling more transmission across the Eastern U.S., there could be an almost entirely decarbonized electricity sector that employs 6 million more Americans and saves over $100 billion by 2050, according to a study recently released by Americans for a Clean Energy Grid (ACEG), Grid Strategies and Vibrant Clean Energy LLC (VCE), a company that creates computer optimization software to study pathways for energy systems’ futures.

The modeling, prepared by VCE, finds that the Eastern U.S. can be supported reliably with over 80% wind and solar generation. These low-emission, low-cost electricity generators are supported by both storage and transmission. The transmission allows for geographic diversity, while the storage provides the temporal diversity. Together, the storage and transmission provide much of the back-up for the wind and solar needed because of their variability.

“Transmission infrastructure is essential for the future of the Eastern U.S. electricity system,” says Dr. Christopher Clack, CEO of VCE. “To unlock a lower cost, more reliable, more efficient system more spending needs to flow to transmission; this, in turn, will unleash strong GDP growth, higher employment, and cleaner air and water for all. This study confirms that for relatively little investment, transmission can dramatically change the future of electricity for the better.”

The modeling used nationally recognized economic inputs as well as bespoke inputs from the National Renewable Energy Laboratory. The study utilized the VCE WIS:dom optimization software to evolve the Eastern U.S. from 2020 through 2050. It combines production cost and capacity expansion to ensure power is supplied everywhere for every five-minute interval without fail.

The study report, Consumer, Employment, and Environmental Benefits of Electricity Transmission Expansion in the Eastern United States, can be downloaded here.