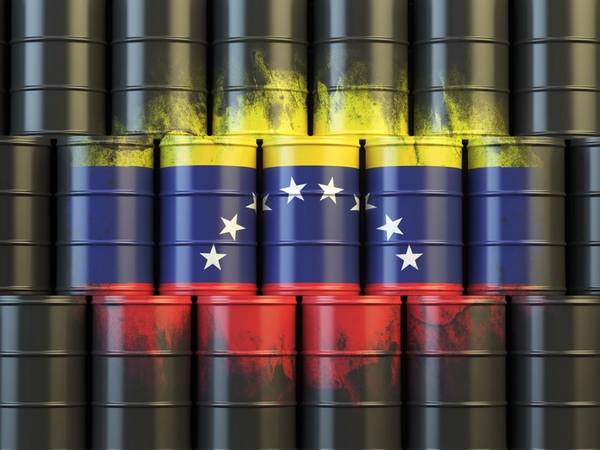 The law, which applies to the country’s key oil sector, allows companies to sign deals confidentially to avoid being sanctioned themselves.

The law had been approved previously by the National Constituent Assembly, a separate legislative body that was dissolved after allies of Maduro won control of the National Assembly.

Jorge Rodriguez, a Maduro ally and speaker of the National Assembly, told Reuters in an interview last month that the Congress would ratify the law.