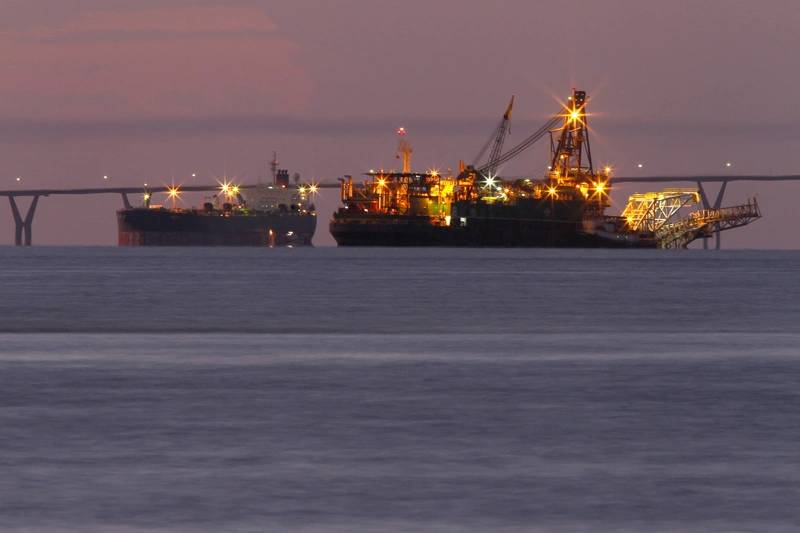 Venezuela’s oil exports plummeted in January to the lowest level since September amid loading bottlenecks caused by returned and rescheduled crude cargoes, according to internal documents from state-run PDVSA and tanker tracking data.

Even as the company and its joint ventures are receiving a stable supply of diluents from Iran that has allow it to increase production, they have struggled to export those volumes because of crude quality issues and the poor condition of storage tanks and port berths.

An average of 416,387 barrels per day (bpd) of crude and refined products were shipped from Venezuela last month, a 34% decline from December, according to the documents and data. Over three quarters of the cargoes set sail for Asia.

PDVSA also is trying to deal with mounting inventories of its less popular crude grades, which have forced it to resort to floating storage, tying up tankers needed for export.

“There are 4 million barrels of diluted crude oil (DCO) stored with high content of sulfur and water (over 3%). Total volume of DCO in stock (including floating storage) is 8.5 million barrels,” said a PDVSA internal report dated Jan. 29.

PDVSA did not reply to a request for comment.

The cash-strapped company, which is under U.S. trading sanctions since 2019, last month scheduled its first export of DCO in nine months. But the vessel has remained in Venezuelan waters since, the documents showed.

Another cargo, on a very large crude carrier (VLCC) bound for Malaysia, this week is being returned to the Jose terminal’s onshore tanks due to “financial problems” by the customer, the document showed.

A third supertanker scheduled to carry oil exports last month had to give its loading slot at Jose to an Iranian vessel bringing condensate needed to dilute Venezuela’s extraheavy oil for processing, according to the documents.

PDVSA in January increased exports to political ally Cuba to some 80,000 bpd of crude, gasoline and jet fuel from 53,000 bpd in December and an average of 56,000 bpd last year.

(Reporting by Marianna Parraga in Houston and Mircely Guanipa in Maracay, Venezuela; editing by David Evans)