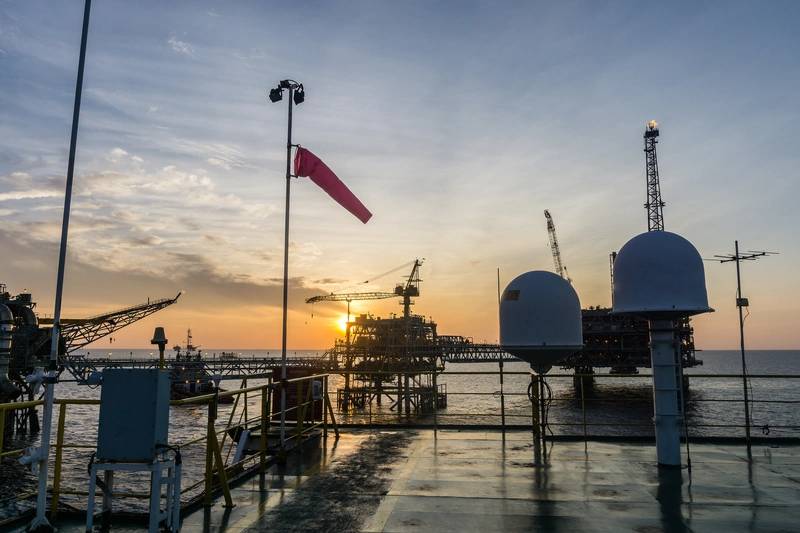 Viasat agreed to buy British rival Inmarsat on Monday in a $7.3 billion deal to broaden the U.S. based company’s satellite and land-based communications services.

The takeover of London-based Inmarsat comes just two years after it was taken private in a $3.4 billion deal by a consortium of British-based Apax partners, U.S.-based Warburg Pincus and two Canadian pension funds.

Viasat’s shares fell sharply and were down nearly 13% at 1815 GMT following news of the cash and equity acquisition, which is likely to attract the attention of British regulators, who have probed transatlantic takeover such as Ultra Electronics and Meggit on security grounds.

“The combined company will cooperatively engage with the U.K. government with a view to operating in the U.K. consistent with the commitments previously made by Inmarsat,” the companies said in a joint statement announcing the transaction.

The deal to buy Inmarsat includes $850 million in cash, about 46.4 million of Nasdaq-listed Viasat’s shares valued at roughly $3.1 billion and the assumption of the British firm’s $3.4 billion net debt, the companies said in a joint statement here.

Viasat said it has signed up for $2.3 billion of new debt facilities to partially fund the deal as it also reported its second-quarter results.

“Joining with Viasat is the right combination for Inmarsat at the right time,” said Rajeev Suri, a former Nokia executive who became Inmarsat Chief Executive in February. Inmarsat was subject of an investigation here in 2019 when it was taken private.

“The big question is whether we will see a counter bid from another operator.”