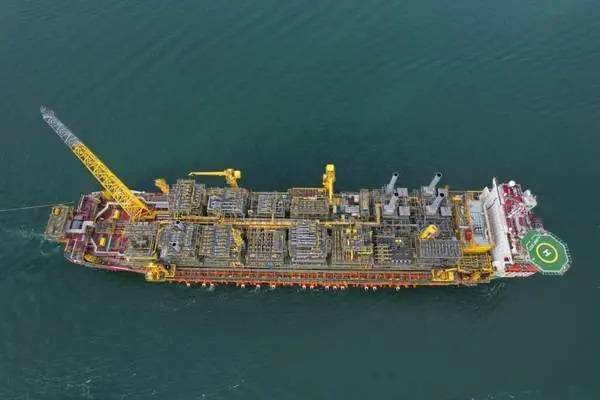 Liza Unity is the second floating production, storage, and offloading unit of several expected to be deployed at ExxonMobil’s Stabroek block off Guyana in the years to come.

The FPSO, delivered by the Dutch FPSO specialist SBM Offshore, started producing oil in February. At peak, the FPSO will produce 220,000 barrels of oil per day.

While the Liza Unity has been in production for three months now, SBM Offshore on Wednesday shared a video showing its Normand Installer vessel and crew assisting with the hook-up works for the Liza Unity. Watch the video below.