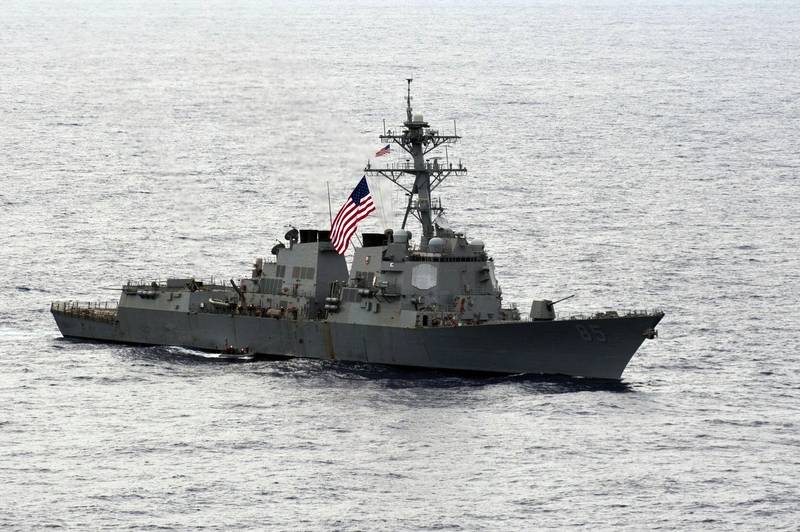 Vigor reports it has completed the modernization of USS McCampbell (DDG 85) at Swan Island, sending the Arleigh Burke-class guided-missile destroyer on to its new homeport at Naval Station Everett, Wash. The 18-month, more than $155 million project was the largest ever completed by Vigor’s Ship Repair team, and the largest of its kind at Swan Island in nearly 30 years, the company said.

“Our skilled workers at Swan Island were honored to support the U.S. Navy and get USS McCampbell back into service,” said Adam Beck, Vigor Executive Vice President of Ship Repair. “This was the largest and one of the most complex projects our ship repair workers have ever completed. It says a tremendous amount about the skill and dedication of our workers throughout the process, and their ability to rise to the occasion on these major projects. We also thank the U.S. Navy for their continued partnership.”

USS McCampbell arrived at Vigor in the summer of 2020 for improvements to the hull, mechanical and electrical technology updates, and critical warfighting improvements. About 350 Vigor employees, as well as contractors and Navy service members completed work on USS McCampbell in advance of it sailing to Everett in April.

While it is the largest project ever completed by Vigor Ship Repair, USS McCampbell is one of several recent projects in support of U.S. national defense. These have included two efforts in Hawaii, USS William P. Lawrence and USS Wayne E. Meyer, as well as USS Coronado and USNS Mercy at Swan Island. USS Chosin is currently undergoing maintenance and modernization work at Vigor’s Harbor Island facility. On the heels of this work, Vigor is preparing for the arrival of USS Tulsa to Portland in August.

“Our skilled workers keep stepping up on these projects of increasing complexity,” Beck said. “Specifically on USS McCampbell, they came to work every day throughout the pandemic, adhering to health protocols and consistently bringing their best efforts to get this vessel back in service for our Navy customer.”