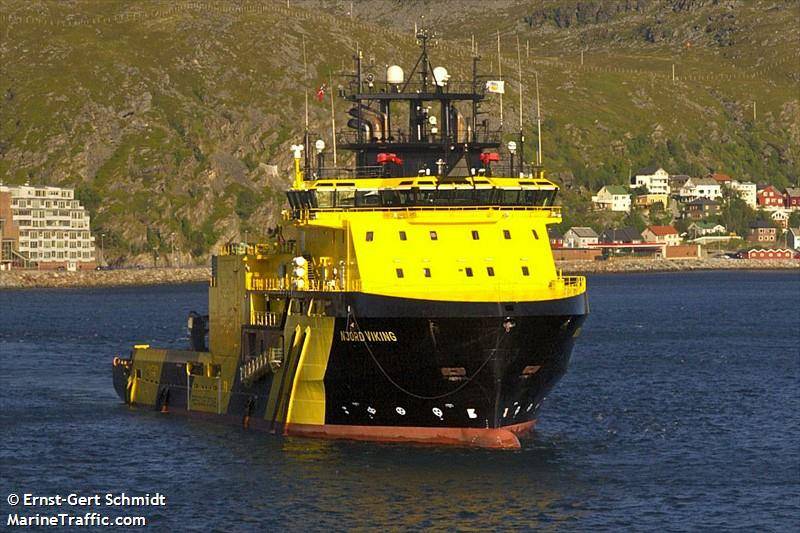 Swedish offshore vessel operator Viking Supply Ships has informed that a previously announced contract in Russia for four of its anchor handling tug supply (AHTS) vessels has now been canceled.

Viking Supply Ships had early on February 8 said it had secured a multi-season contract worth 18.5 million euros for its four ice-classed anchor handling tug supply (AHTS) vessels, but it at the time didn’t share details on the client or the project location.

Following Russia’s invasion of Ukraine, Viking Supply Ships on February 25 acknowledged that the contract in question was for work in Russian waters for a Russian client and that the contract would most likely be canceled or postponed.

Now, in a statement on Friday, Viking Supply ship said the contract had been canceled.

“The contract in question has now been canceled without any further liabilities to any of the parties in the contract. Viking is not pursuing any further business opportunities in Russia,” Viking Supply Ships said.

Viking had previously said that the four ice-class vessels had been expected to assist “in a major industrial project in a harsh environment region in the summer of 2022 and 2023, with an option to extend operation for 2024.”

The contract, which has now been canceled, would have covered 240 fixed days and up to 660 optional days. The fixed-day contract was valued 18.5 million euros, including mobilization and demobilization expenses.