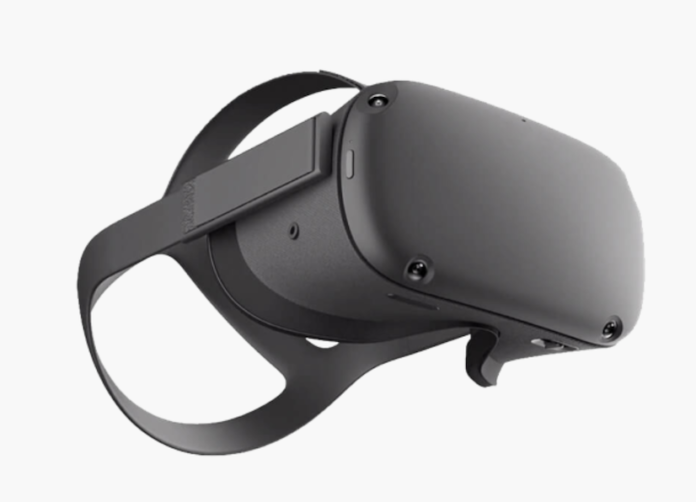 Currently, there are limited training resources to address the large workforce gap in U.S. offshore wind, which hinders the safe and efficient installation and maintenance of these wind turbines. Thus, SGRE and Vinci VR are collaborating to create low-cost VR training to address the workforce gap in a safer, faster and more inexpensive way. These VR solutions will train workers to gain the skills and expertise required in the planning, installation and operations of offshore wind projects throughout Massachusetts and beyond.

“The U.S. offshore wind industry is growing and shows a lot of promise,” says Steve Dayney, head of North American offshore at SGRE. “We have already secured over 4 GW of conditional offshore wind turbine orders in the U.S. and with this partnership, we hope to help close the workforce training gap in a safe, expedited and cost-efficient manner. We are excited to partner with Vinci VR on this innovative training series.”

Vinci and SGRE received $124,670 in funding. The grant will be used to create the first Global Wind Organization (GWO) certified VR training tools, starting with two courses (Basic Technical Training-Installation and Slinger Signaler). Building on this grant, Vinci and SGRE hope to later expand the development of VR simulations to additional GWO modules. Vinci VR is creating these simulations in partnership with SGRE, a global provider of offshore wind turbines. The VR integrations for the initial two courses will be developed, audited and tested by July 2021.