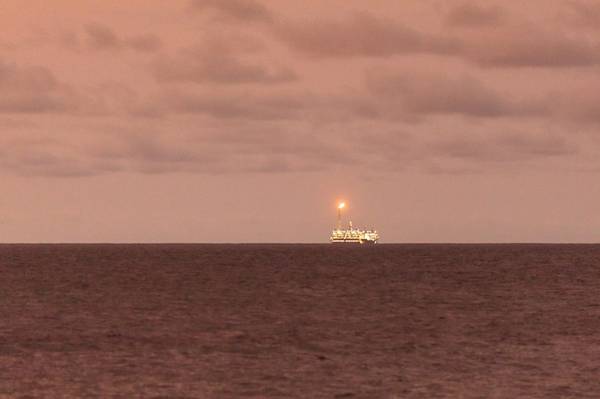 A few Angolan spot cargoes changed hands on Thursday, while results from a few tenders were still outstanding.

Angola’s state oil firm Sonangol sold its last February spot cargo, a Girassol, to Exxon Mobil after offering it at dated Brent plus 50 cents a barrel.

Exxon Mobil sold a cargo of Angolan Pazflor to an Asian buyer after offering the grade at dated Brent plus 80 cents a barrel, traders said. CNOOC was said to be the buyer.

India’s MRPL bought a cargo of Ivorian Baobab from Vitol via tender for loading around Feb. 8-10.

Uruguay’s ANCAP closed a tender on Thursday for February delivery crude but winner details did not immediately emerge. Winners of the Sasol and the latest IOC tender for crude loading Feb. 19-28 did not emerge.

Royal Dutch Shell’s Nigerian subsidiary SPDC declared force majeure on exports of Nigerian Forcados crude oil after the obstruction of a tanker path by a malfunctioning barge, the company said late on Wednesday.